Donegal IFA to hold 2020 AGM with a focus on Brexit

Local farmers to hear from IFA Director or European Affairs 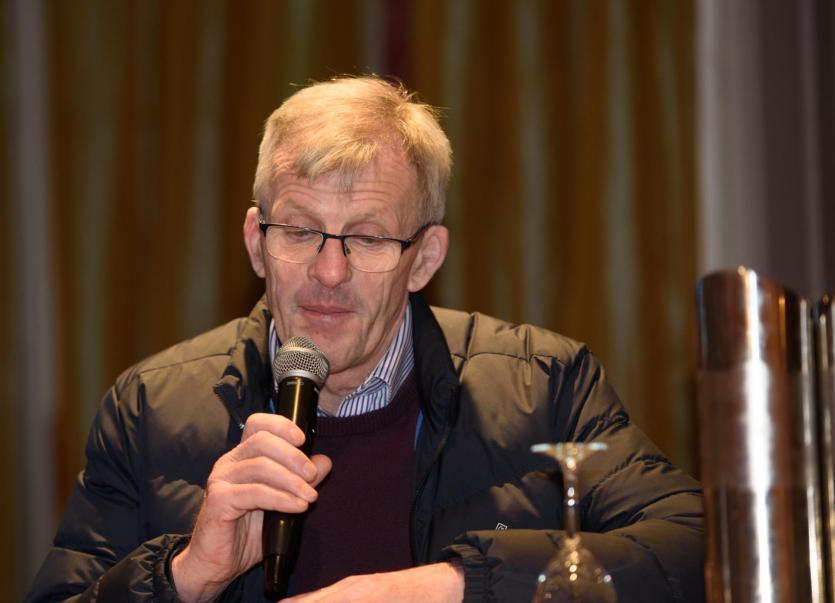 Donegal IFA are to hold their 2020 AGM on Tuesday, February 11 in Letterkenny.

The issue of Brexit will very much be the issue talked about at the meeting with guest speakers on the night being: Liam MacHale, IFA Director or European Affairs and David Brown, Ulster Farmers’ Union Deputy President.

Originally from Co. Mayo, Mr MacHale works from the IFA Brussels office and plays a crucial role in promoting and defending Irish farmers’ interests in Europe. He is in regular contact with key decision makers in the EU and is in the best possible position to influence and lobby officials when they are formulating policy proposals in agriculture, environment, trade and other areas.

Mr Brown is a livestock farmer from Florencecourt, Co. Fermanagh so like farmers in Donegal, he is all too aware of the issues surrounding Brexit and the future of the border. He will be bringing some insight into the UFU on their policy on these matters.

An address will also be given by County Chairman Brendan McLaughlin who has now completed one year of his term.

The past year has seen continued pressure on the livestock sector in regard to poor prices. IFA worked hard to secure €100m for beef and suckler farmers who sustained losses over some of this time.

With the looming general election and continued discussions on the CAP Reform, these are all no doubt some of the additional issues that will be addressed by Mr McLaughlin on the night.

All farmers are welcome and encouraged to attend the AGM on Tuesday, February 11 in the Clanree Hotel, Letterkenny at 8pm.