Seats were redistributed to other member states 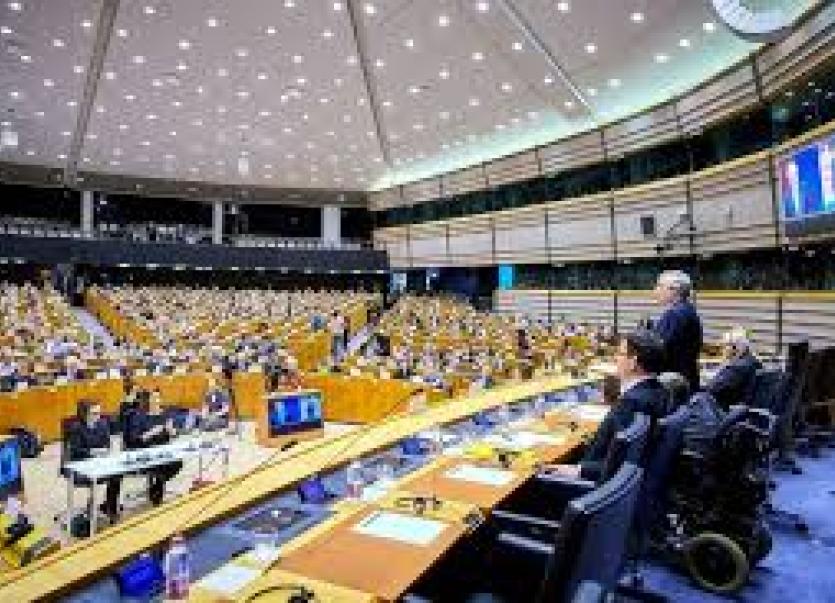 Due to the UK’s departure of the EU on Friday night, Barry Andrews (Fianna Fáil/Renew Europe) and Deirdre Clune (Fine Gael/EPP) were awarded their seats in the European Parliament yesterday, Saturday, February 1.

They were elected, in last May’s European elections, in the Dublin and Ireland South constituencies respectively.

Due to the UK’s decision to leave the EU, 27 of the 73 UK seats were redistributed to other member states, and 46 will be reserved for future expansion.

Ireland gained an additional two MEPs. The Oireachtas chose to add these seats to the constituency of Ireland South and to Dublin. Ireland South was also expanded to include the counties of Laois and Offaly.

Deirdre Clune and Barry Andrews were the last candidates to reach the quota following the European elections and therefore had to wait until the official departure of the UK from the EU.

From February 1, the European Parliament will have 705 seats, compared with a previous 751. All new MEPs were elected at the May 2019 European elections. Depending on national rules, some names have already been confirmed, while others are still pending. You can find all current MEPs on the European Parliament’s dedicated webpage.

The redistribution of seats ensures that no EU country loses any seats, while some gain from one to five seats to address under-representation following demographic changes.

The new distribution takes into account the size of the population of member states as well as the need for a minimum level of representation for European citizens in the smaller ones.

The European Parliament will continue to play a crucial role and influence the EU-UK negotiations on the future relationship.

Barry Andrews was a member of Dáil Éireann for the Dún Laoghaire constituency from 2002 to 2011. He served as Minister of State for Children from 2008 to 2011.

After losing his seat in the 2011 general election, he was appointed chief executive of the charity GOAL from 2012 to 2016. He was also the director-general of the Dublin-based Institute of International and European Affairs (IIEA), from 2017 until he stood down when he became a candidate in the EE2019 campaign.

Deirdre Clune was an MEP from 2014-2019, and was a member of the TRAN Committee for that period. Prior to that, she was a member of Dáil Éireann and Seanad Éireann, having been first elected in 1997. She was also a member of Cork City Council from 1999 to 2007, and became Lord Mayor of Cork in 2005, when Cork was the European Capital of Culture.

Send us in your Sunshine Donegal snaps