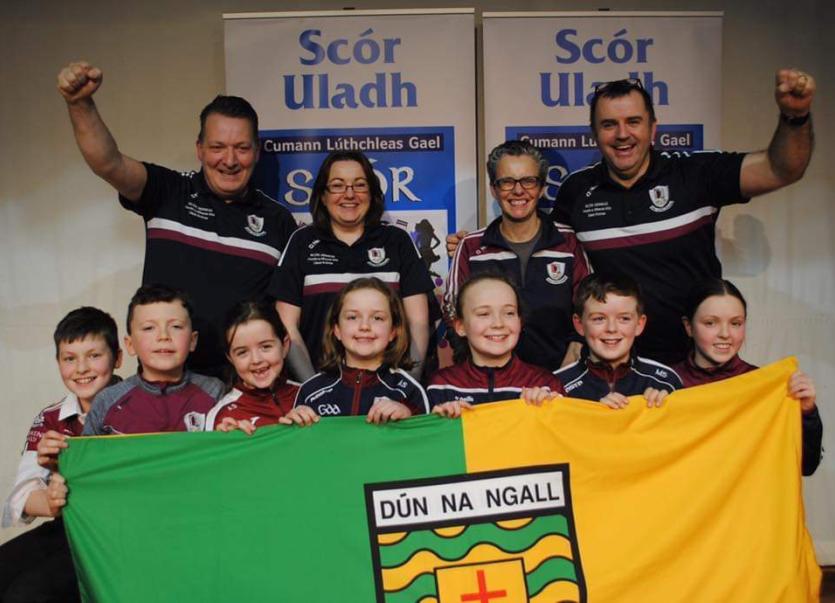 The victorious Letterkenny Gaels act with club members and supporters

Donegal is toasting All-Ireland success on the double after two acts from the county took the top awards at the Scór na nÓg All-Ireland Finals which were held in Kerry today.

And later on Saturday, the Letterkenny Gaels entry in the Nuachleas (novelty) section were awarded gold.

A big well done too to the Trath na gCeist team from Naomh Columba who finished second overall, losing out by just four points in their section. 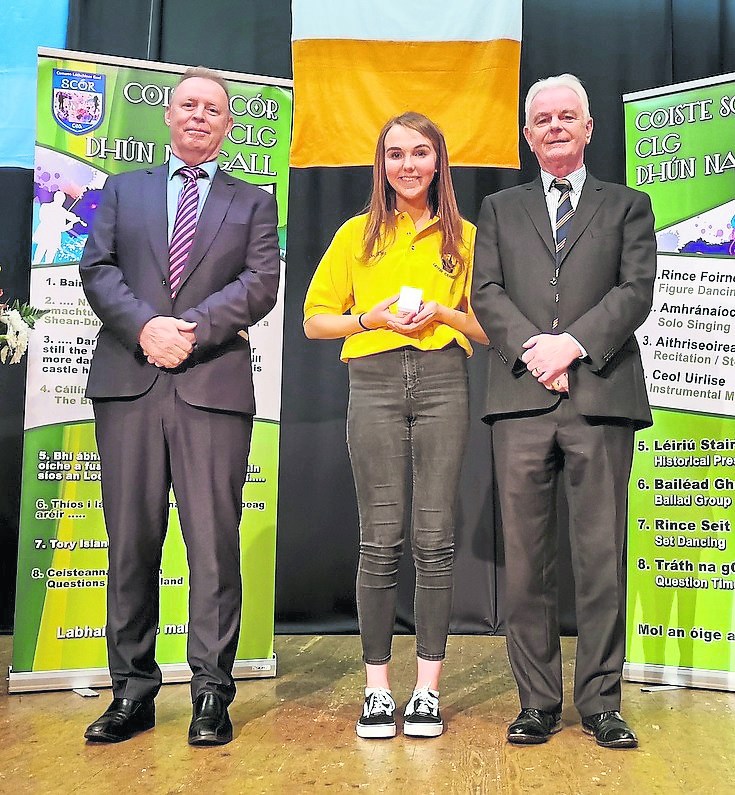 All in all, it's been a fantastic day for Donegal with the three acts doing themselves, their families and their clubs proud. To return from a national competition where they were up against the best talent in Ireland with so much success is a wonderful achievement. 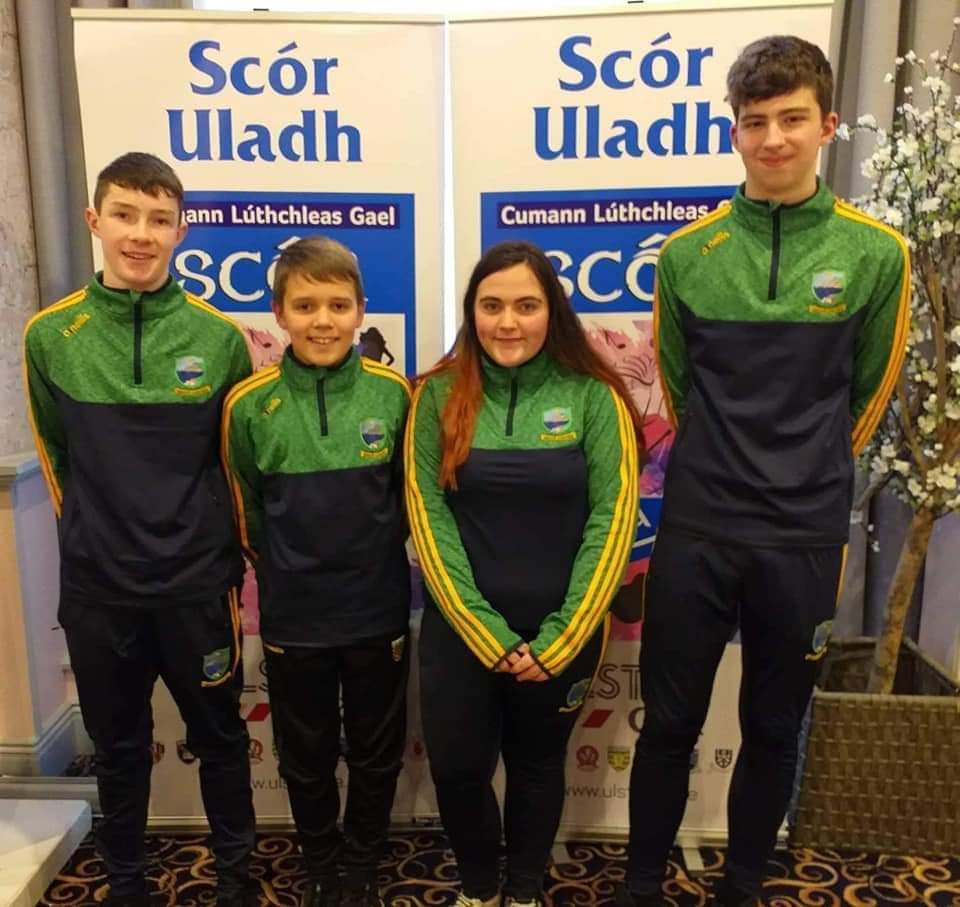