“Any withdrawal of Local Link services is unacceptable" 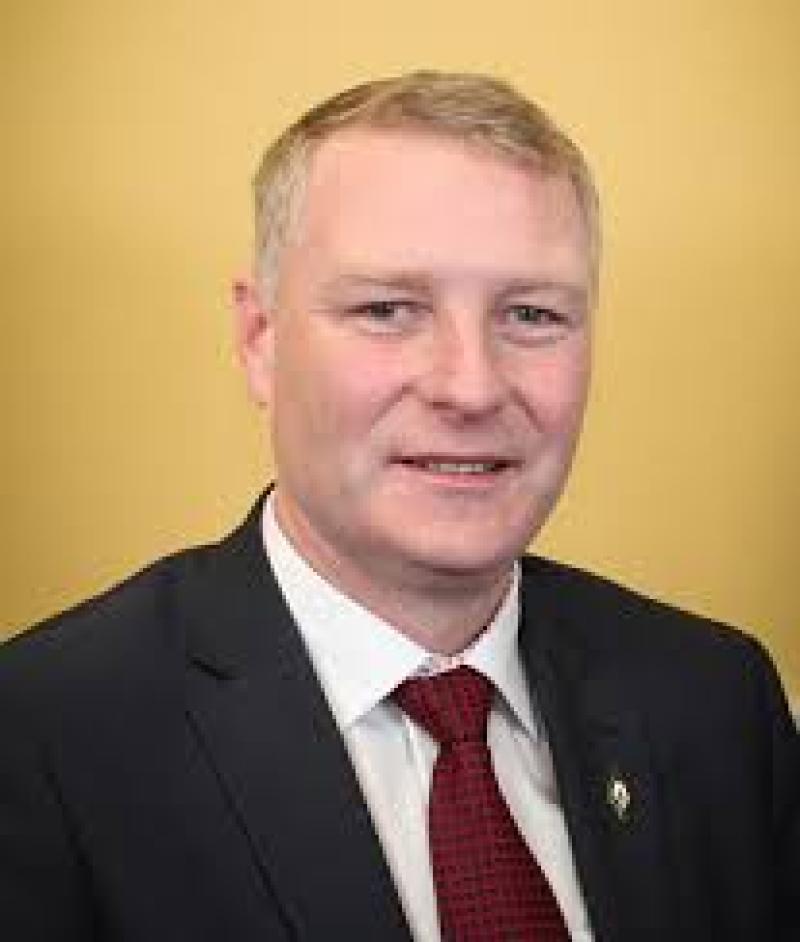 Sinn Féin TD and general election candidate for Sligo/Leitrim/south Donegal and north Roscommon, Martin Kenny has strongly criticised cuts to local transport services in Leitrim which are having an adverse effect on elderly people and those with disabilities. He said the cuts amounted to an attack on the most vulnerable members of society.

“Since its establishment, the Local Link transport service has offered a new life to people in rural Leitrim, allowing them to access medical appointments, carry out financial transactions and go to social events, in a way that would have been impossible without the service.

“It has now emerged that under the new operators, routes are now up for tender and this may result in cuts to so-called ‘non viable’ routes.

“Any withdrawal of Local Link services is unacceptable and any services that have been cut should be restored.

“Meanwhile I have had representations from a constituent whose daughter uses a bus solely for individuals with a disability which brings passengers door-to-door. This was a free service until recently," he said.

He added: “Now I believe the HSE have withdrawn 10% subsidy to the fare, which is being taken from service users. This cost is crippling some of these vulnerable individuals.

“People using this service have their own travel pass but this is not accepted.

“On top of this it has emerged that the Social Car Scheme, which has operated a service bringing elderly and sick people to hospital appointments, has been discontinued.

“All of this amounts to nothing short of an attack on the most vulnerable in society. It is unacceptable and wrong and I will be raising this issue with the National Transport Authority and the HSE,” he said.