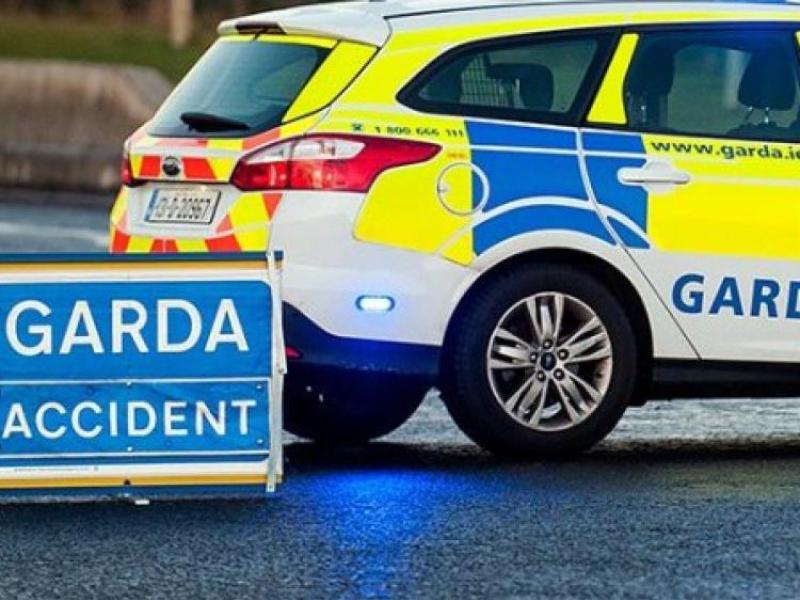 The man who died following his involvement in a single vehicle collision at Three Trees, Quigley’s Point yesterday, (Monday), morning has been named locally as John Patton from Derry.

Gardaí, the emergency services and the coast guard attended the scene. Mr Patton, who was aged in his mid-30s, was pronounced dead at the scene.

His body was removed to the mortuary at Letterkenny University Hospital for a post-mortem examination.

The Muff/Moville road (R238) was closed for Garda Forensic Collision Investigators with local diversions in place, but was expected to re-open later this evening.

They have appealed to anyone who may have information regarding this incident, particularly any road users with camera footage who were travelling the Muff-Moville road between 3am and 4.30am that morning, to contact Buncrana Garda Station on (074) 932 0540, the Garda Confidential Line on 1800 666 111 or any Garda Station.