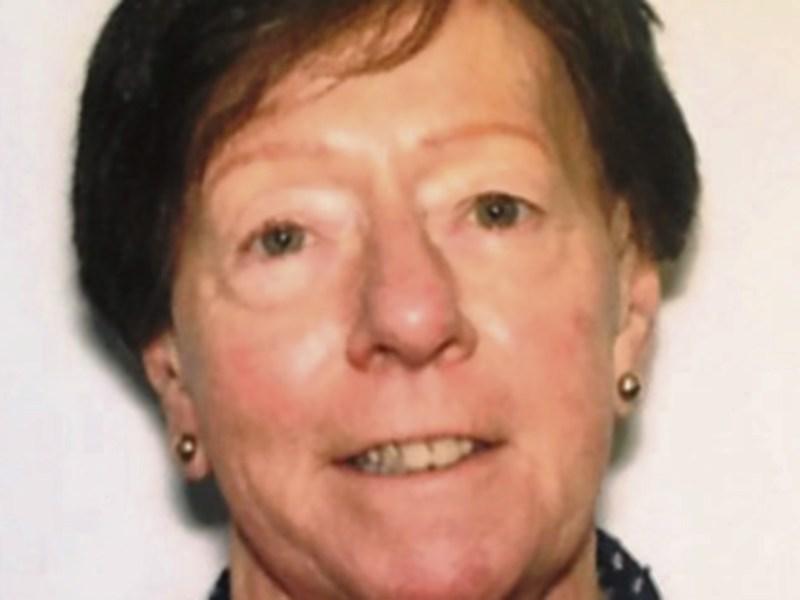 With the general election poll in Tipperary postponed until a later date following the sudden death of candidate Marese Skehan, fellow candidates have been expressing sympathy with her family.

There was huge shock in the county following the death of the popular Thurles woman.

The election in the county has been postponed.

Well known for her community activities, she had worked as a home help  organiser/co-ordinator for 36years with Thurles Community Social Services and up to her death had been employed by the HSE.

Expressing sympathy with her family, Labour Party TD Alan Kelly announced in a tweet that Labour canvassing would cease until a later date.

Other candidates have also expressed shock and sadness at her sudden passing.

Rob O’Donnell of the Green Party described her as a ‘lovely women’ whom he had met during radio interviews while Mary Newman Julian (FG) said she was very sad to hear the news.

With the election in Tipperary now postponed, candidates and voters will wait to hear when a new date is set. This will be confirmed by the Minister for Housing, Eoghan Murphy.

The rescheduled election will now place huge focus on Tipperary and how the five seats will be filled.

It could well change the dynamic of the election based on how the rest of the country votes next Saturday.

There have already been suggestions that the entire election should be postponed.