Use your vote and use it wisely - IFA president

"Farm families should think carefully about who will best represent them" 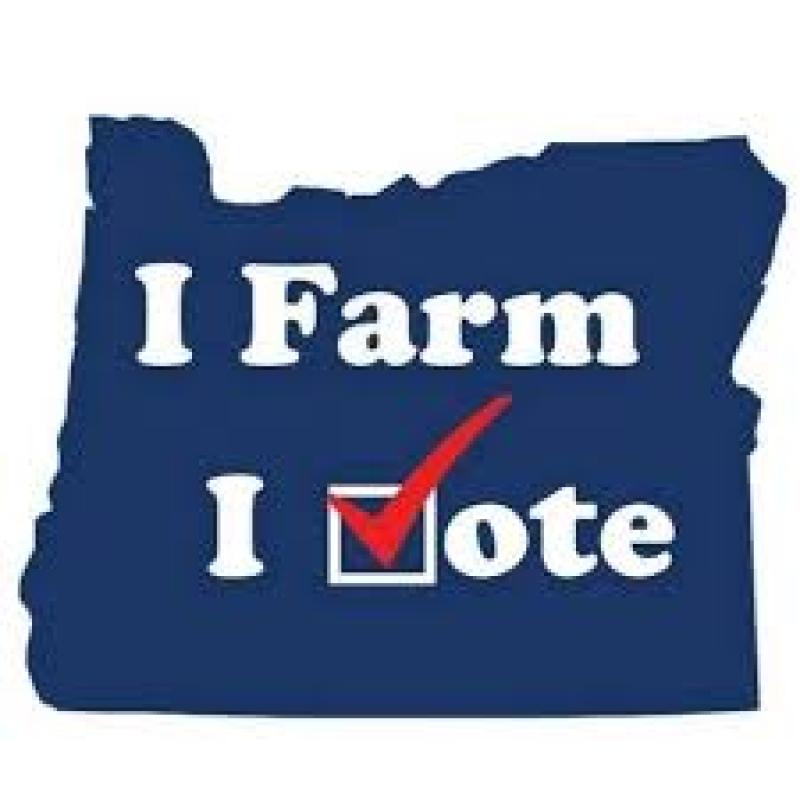 Farmers urged to come out and vote this Saturday

“We have set out the most important issues for farming in our submission to the political parties and candidates. We have also held meetings with candidates through our county executives, which provided an opportunity to scrutinise the position of candidates on those issues,” he said.

The IFA president said farm families should think carefully about who will best represent them in the 33rd Dáil.

“We have some defining decisions ahead, particularly on Brexit, the CAP budget and climate action. I would encourage farmers and their families to weigh up what they have heard on the hustings before deciding who has the best grasp of the issues”.

Tim Cullinan also said farm families should reflect on how their votes could contribute to a stable Government.

“In the first instance, voters will choose candidates who are best equipped to deal with the significant challenges for farming and for rural communities. They should also consider how this might impact on the formation of the next Government,” he said.

He added farm families have a long tradition of engaging in the political process and he hoped this would continue next Saturday.