European Parliament comes to Stranorlar for the day 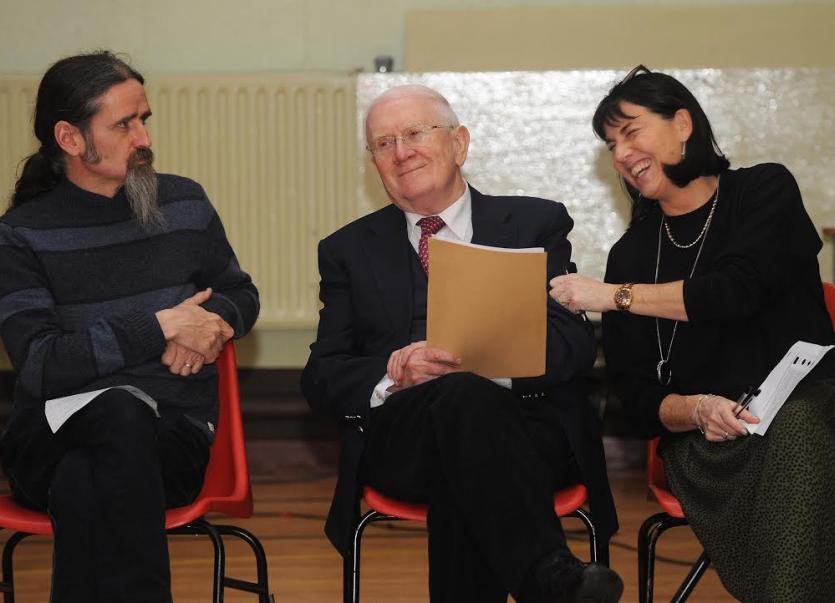 As the UK prepared to make its exit from the European Union last Friday, pupils at St Columba's College in Stranorlar were determined that they would still be firmly represented on the august body. 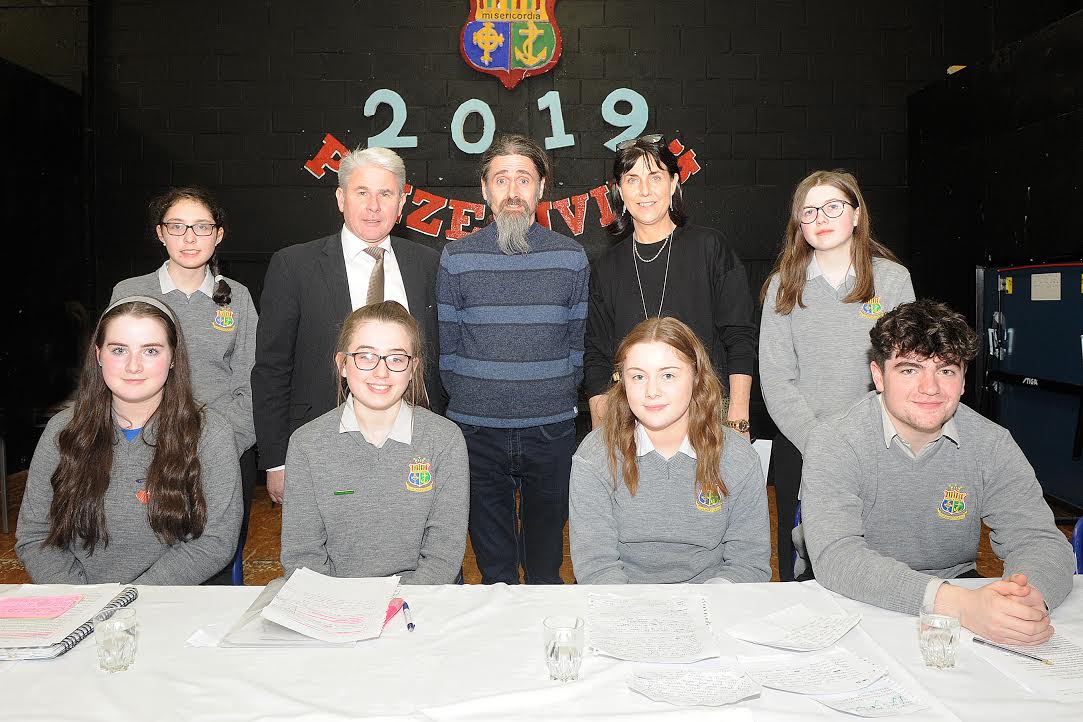 In the lead up to the event, pupils were given six topical issues to research, discuss and debate.

They were tasked with coming up with solutions to the issues in the hope that they may be taken on board by the European Parliament in future decision making.

Two MEPs from the Midlands-North-West constituency were in attendance namely, Luke Ming Flanagan and Maria Walsh. They were joined by former MEP, Pat the Cope Gallagher and local councillor and another general election candidate, Martin Harley.

The pupils were also addressed through video link by the constituency's two other MEPs, the first vice-president of the parliament, Mairead McGuinness and Matt Carthy. 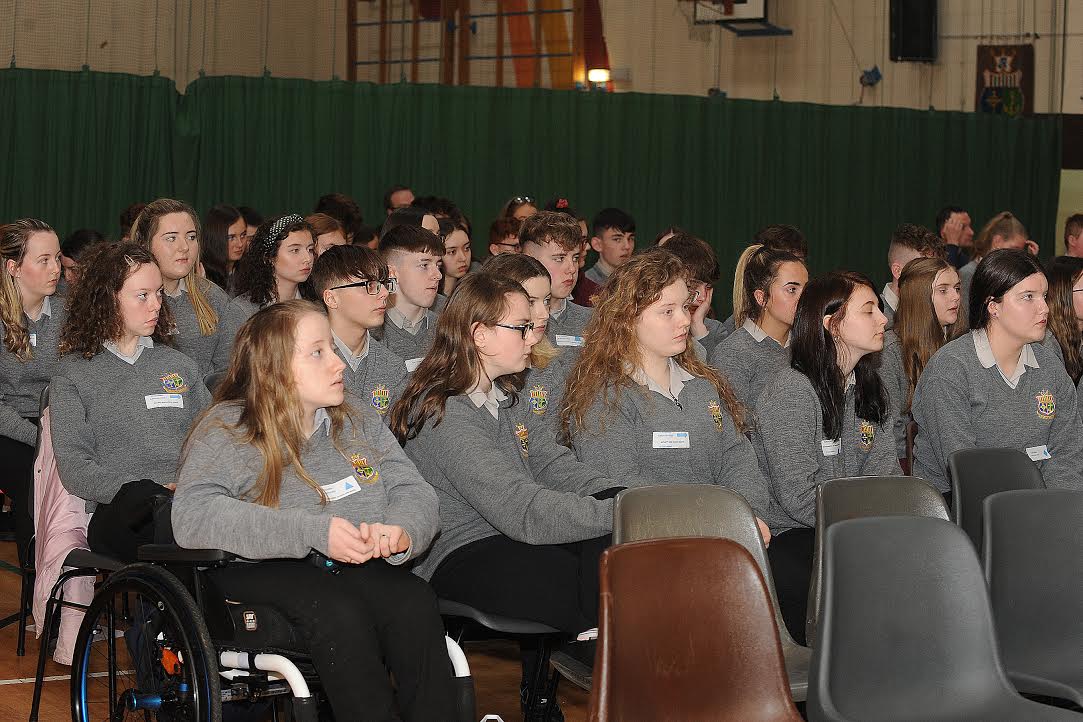 The day began with breakfast – French style. Pupils then went into their working groups, formally known as committees in Strasbourg.

They fine-tuned their arguments, came up with resolutions and selected their speakers for the plenary session in the afternoon.

This session was a huge success with MEPs and students getting actively engaged in the various resolutions up for decision.

Each resolution was voted on using MENTIMETER. The plenary session was chaired by Sarah Sweeney while the MC for the afternoon was Sarah McMenamin. Both pupils conducted themselves in a very professional manner. 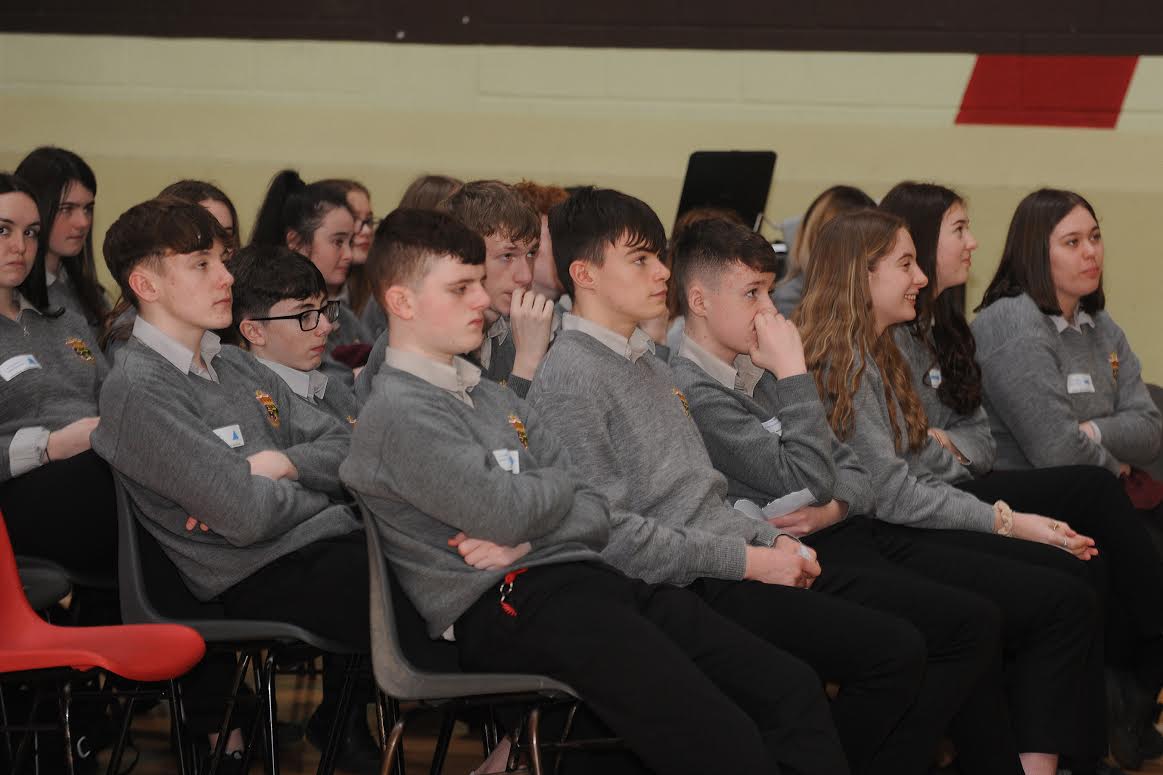 The MEPs complimented them all on the event and said that it was fantastic to see them so informed about Europe and current affairs in general, something very important these days.

The unique and timely event was brought to a close with the European anthem Ode to Joy being played.