Tullan Strand was the county's biggest one-off sale of 2019 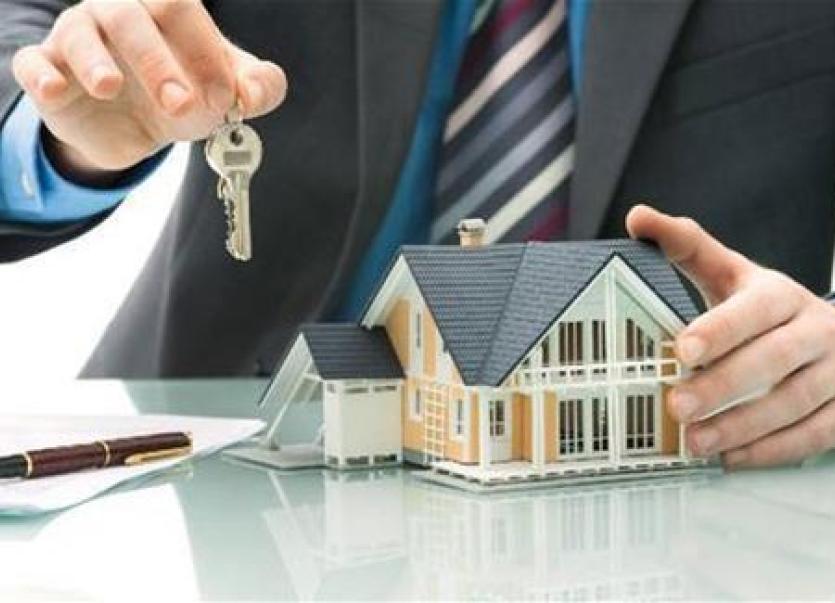 The sale of a home at Tullan Strand in Bundoran was the largest one-off property transaction recorded in Donegal last year.

Data from the Property Price Register, analysed by property website MyHome.ie, shows that the neo-Georgian property, which overlooks the beach from its elevated site, sold for €590,000 in December via Savills.

There were only four other transactions in the county larger but all were for developments, including units at Leitir Beag in Crievesmith in Letterkenny for €1.802 million and €1.426 million in July and March respectively and Nas Mor in Carnamuggagh, Letterkenny for €900,000 in November. A development at Harvey’s Point also sold for €675,000 in December.

As of the Property Price Register update of February 5, just over €193.6 million had been spent on property last year in Donegal.

Angela Keegan, managing director of MyHome.ie, said that the analysis confirmed a trend of significant activity in commuter counties.

“We knew from our analysis of the Property Price Register for the first half of 2019 that activity in commuter counties was sharply rising, and our analysis this time round proves that this trend continued throughout the year.

“The affordability of properties in the counties around Dublin is proving to be extremely popular especially with first-time buyers who are constrained due to the Central Bank’s mortgage lending rules. It is good to see new building starts in these counties have also continued, bringing more homes on the market where they are badly needed,” she sai