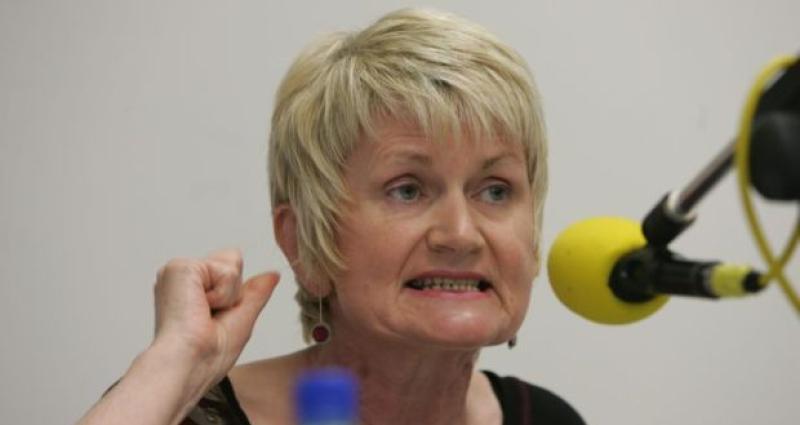 Government planning policy on rural housing failed to meet any legitimate environmental concerns and were in fact tearing apart the social fabric of rural areas.

This was the strong statement made by independent general election candidate, Marian Harkin, when she strongly criticised a planning policy which favoured Sitka Spruce plantations over the housing vital to sustaining rural population.

“In 2002, in response to proposals by the then government, I, and 19 like minded people in May 2002 founded an organisation – Irish Rural Dwellers Association (IRDA) – to oppose restrictions which would make it virtually impossible to build a house in the countryside,” she said.

“The IRDA lobbied strongly for many years on the issue but successive Governments, through local authorities, worked determinedly to implement restrictions so stringent that in County Leitrim in 2019 just 2 houses were granted planning permission for rural areas”, she claimed.

“Over the past 18 years Government policy has led to problems in areas like County Leitrim, such as maintaining numbers in schools and isolating and surrounding existing dwellers by over granting of permission for Sitka Spruce forestry”, she said.

The justification originally proposed by the Government for refusing planning permissions was the alleged damage to ground and surface waters from Septic Tanks, she said.

“However, successive evaluations of the country’s waters, and in particular the most recent EPA six year study, showed that discharges from one off houses are absolutely minimal compared with those under local authority control and run offs from land, forestry, peat extraction and quarrying,” Marian Harkin stressed.

If returned to the Dáil, a priority for her would be to vigorously engage on the rural planning issue to highlight that the justification for restricting planning for one off houses was total undermined by the facts and had to change in the interests of fairness and the future viability of rural areas, she said.