Donegal's golf clubs face up to the Brexit challenge 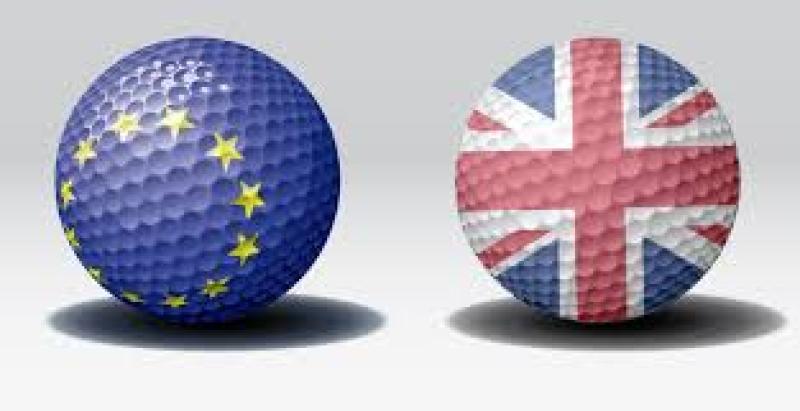 Fáilte Ireland has just showcased Donegal as a top golf destination to players in Northern Ireland to help drive growth in the face of Brexit.

Golf tourism is a hugely lucrative sector for both this county and indeed Ireland and a key driver of visitors.

Annually more than 221,000 overseas visitors play golf which contributes almost €300 million to the Irish economy and accounts for over 1.9 million bed nights.

Many clubs from this county attended. 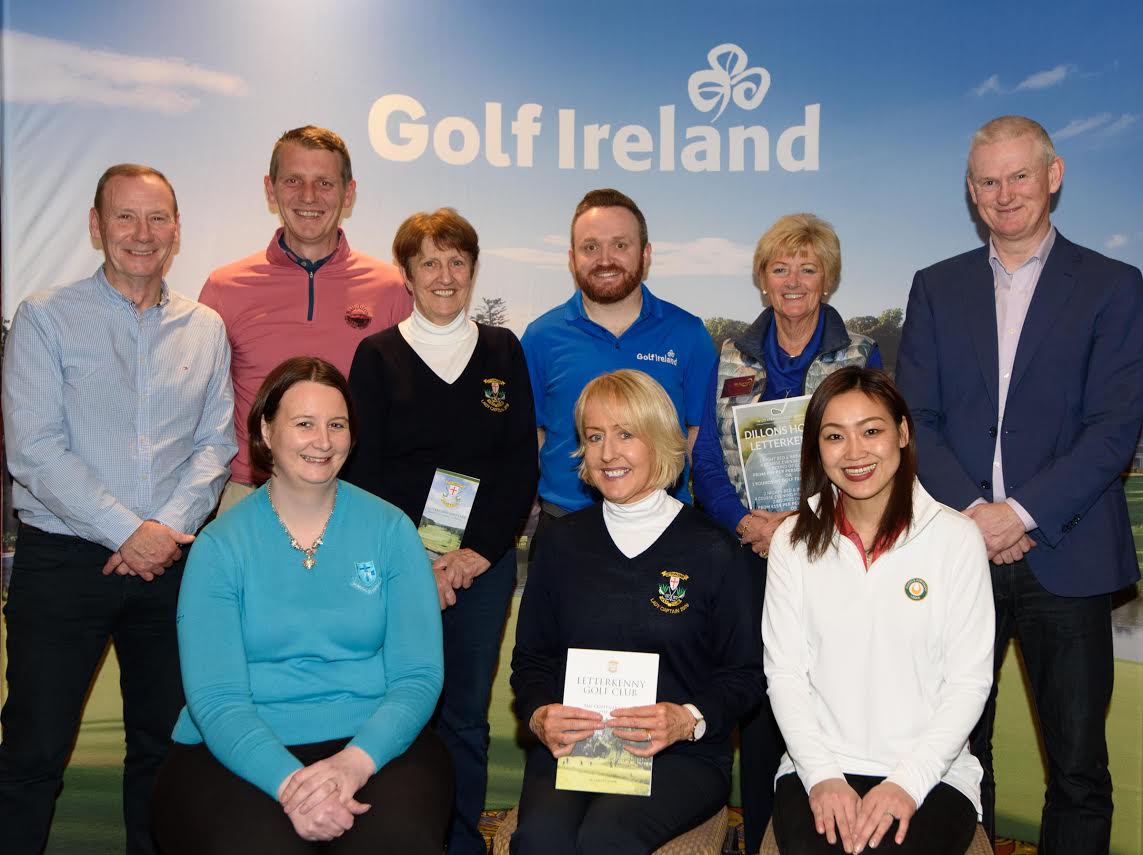 Over 40 golf courses from across the Wild Atlantic Way, Ireland’s Ancient East, Ireland’s Hidden Heartlands and Dublin, are pitching directly to over 400 players, societies and clubs from across Northern Ireland.

Paul Mockler, head of commercial development at Fáilte Ireland, said golf is a critical component of their strategy to grow and retain visitors from the Northern Irish market especially in the face of Brexit.

"By hosting events such as the ‘Golf Ireland Promotion Night’ Fáilte Ireland is offering golf courses throughout Ireland a high-profile sales platform where they can promote their quality courses directly to this attentive and lucrative market.” 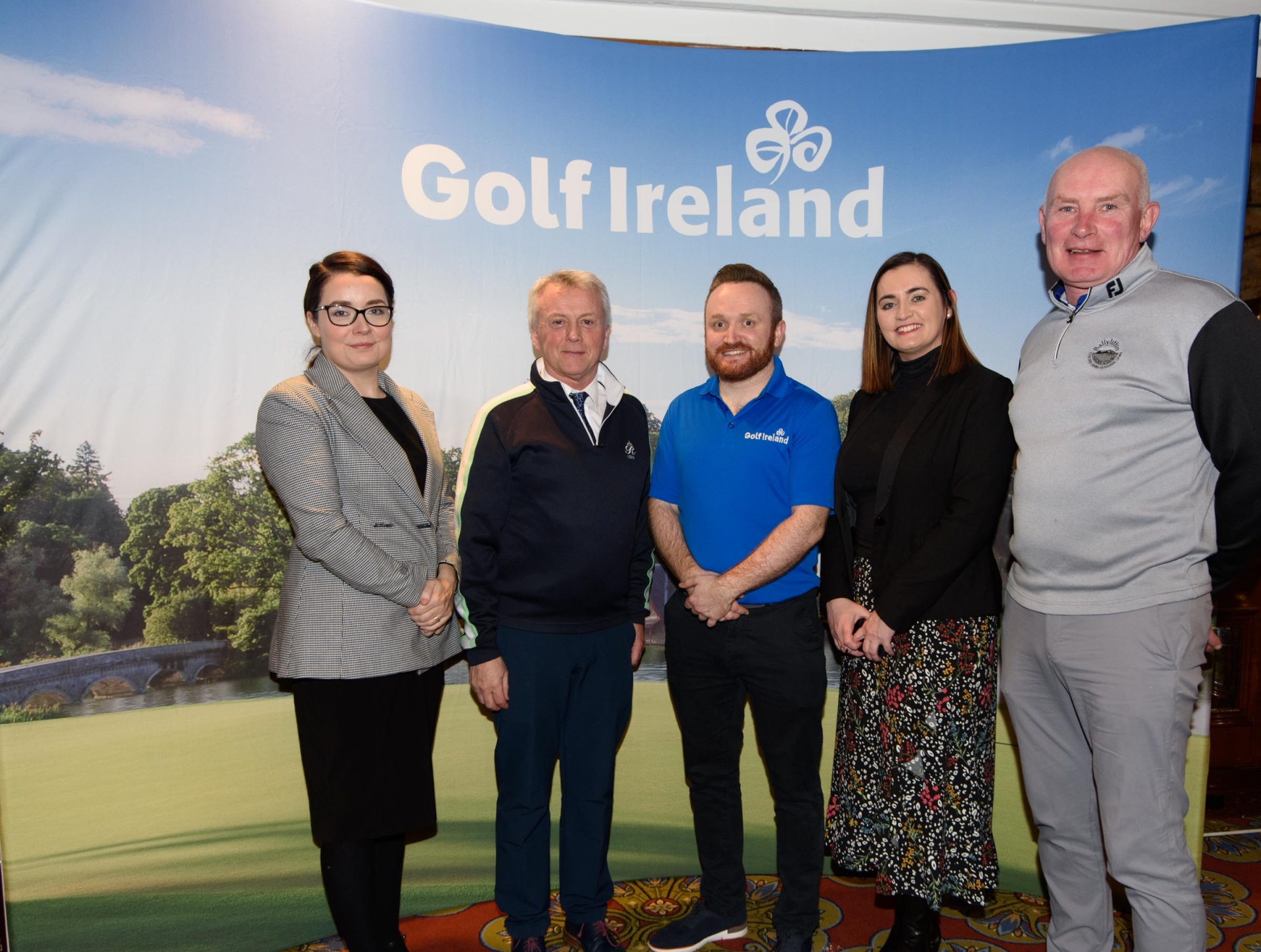