Doherty in upbeat mood at start of count 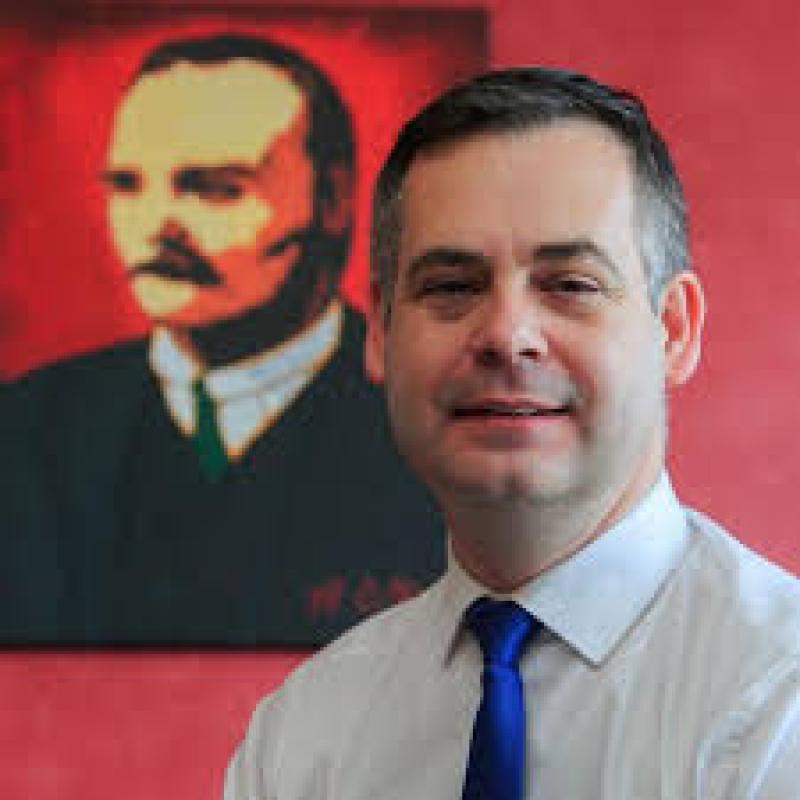 The candidate expected to top the poll in Donegal, Sinn Féin's Pearse Doherty, was in upbeat mood when he arrived at the count centre in Letterkenny just after 8.30am this morning.

"We've put in a very good campaign led by Mary Lou McDonald. She's led an excellent team of candidates right across the country and it's clear our message has resonated with the people.

"We heard on the door and in the communities that people want change and you've seen that reflected in the exit polls.

"While no vote has been counted yet it's clear that Sinn Féin are poised to have a very good election here," he said.

The party's national direction of elections said they've had more challenging days in terms of the local and European elections.

"The key thing was we listened to the people and heard what they had to say, we took that on board and put together a programme that addresses the many problems and challenges that the country faces."

"This is grown-up politics. The majority of the public is saying Fine Gael and Fianna Fáil have got it wrong in terms of government formation.

"When the seats are all counted today we will be talking to the other political parties. Sinn Féin want to be in government.The best outcome is obviously a government without Fine Gael and Fianna Fáil; the worst outcome is we return to the situation where Fianna Fáil and Fine Gael share power and we get the status quo.

He added it twas too early to predict a second election but there was a responsibility to deliver what the people wanted.

The strategy locally was to deliver two seats in Donegal and he was hopeful that would materialise.