Donegal Aontú candidate admits getting elected will be tough


All parties swept away by Sinn Féin tide 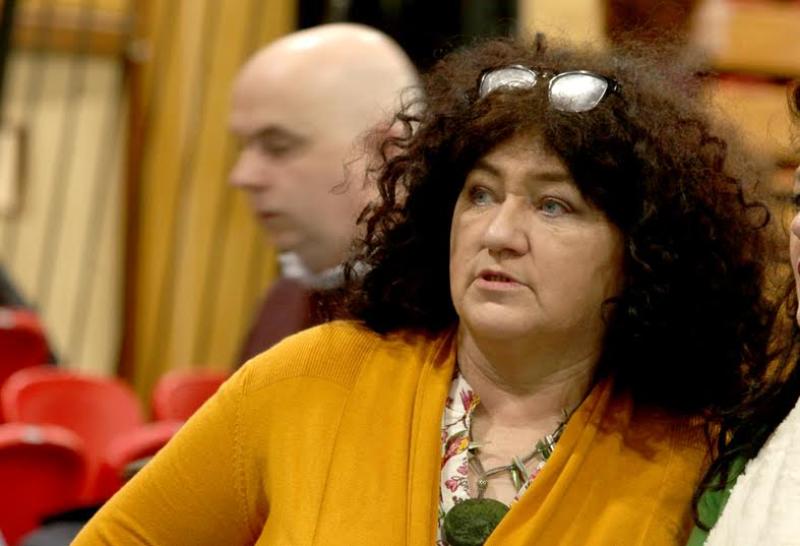 Aontú candidate Mary T. Sweeney said she was on 5.8% of the vote and for a party that had fought four elections in one year, it was a huge achievement.

"We should be proud of what we are doing as a party. We're competing with other people who say they are on the pro life ticket as well and that has affected some of our vote and as far as I can see a lot of it has gone to John O'Donnell."

She added on a quick glance she reckoned she had captured 2.3% of the vote in Inishowen and 2.9% in Milford.

"What our small team has achieved is fantastic but like the other candidates, we're all being swept away in #GE2020 by a Sinn Féin tide.

"We're dipping our toes in the political sand but we're not going to give up just like that. We are here to stay. I have a wonderful team working with me and it's a team that is growing and building all the time.

She admitted it was going to be hard to get elected.

"It's most unlikely but until the last box is counted you never say never," she said.