#Donegal #GE2020 throws up prospect of fight for fifth seat 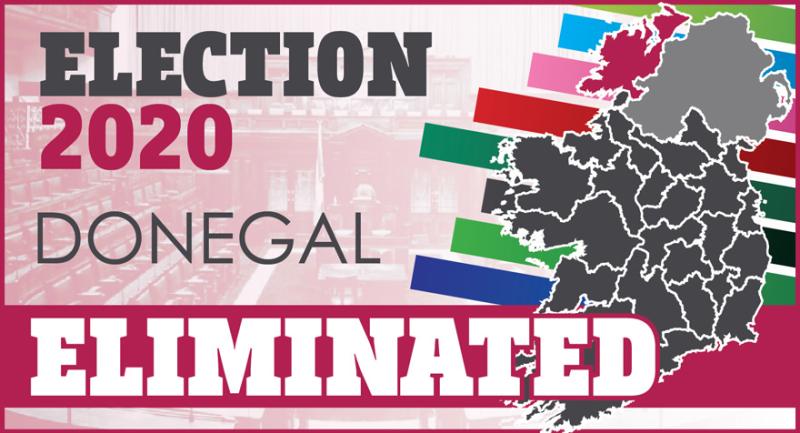 The total third count distribution of the surplus 982 votes proceeded as follows:

Charlie McConalogue (Fianna Fáil) 151 taking him to a total of 9022 votes.

Niall McConnell (Independent) 29 taking him to a total of 832 votes.

Arthur McGuinness (Independent) 10 taking him to a total of 109 votes.

This distribution is ongoing. 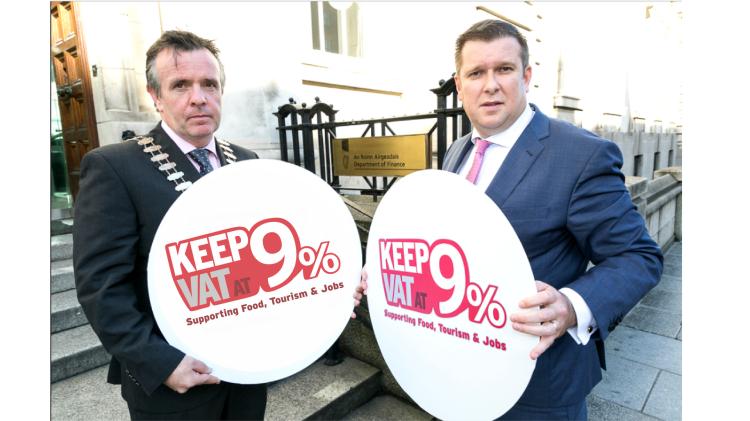