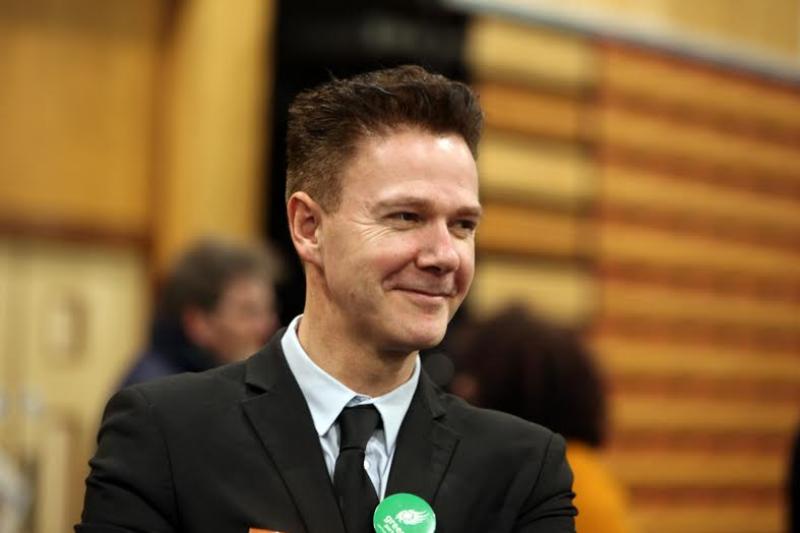 Michael White of the Green Party who has just been eliminated

The distribution of Peter Casey's 2,132 vote went in the main to fellow Inishowen candidate, Fianna Fáil's Charlie McConalogue but independent and outgoing TD, Thomas Pringle always picked up a healthy slice of them too.

At the moment Charlie MConalogie is still leading the race to get one of the remaining three seats followed by Thomas Pringle, Pat the Cope Gallagher and outgoing government minister, Joe McHugh.

It looks like these four will be in the final shake-up unless there's a major U-turn in the voting patterns.

No candidate has reached the quota on this count

As there was no surplus for distribution the candidate with the lowest vote, Michael White, was eliminated.

His 2,339 votes are now being distributed