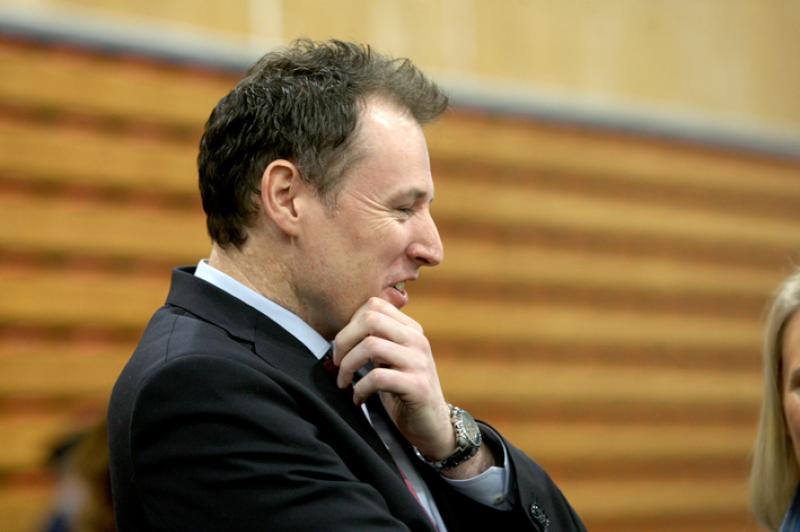 Speaking to Donegal Live, McConalogue said there were “four people competing for three seats with only three or four hundred votes between them.”

The Inishowen man said: “There are only three or four hundred votes between those four and that will remain the case as the transfers go on.

“Obviously I started off in a decent position, in third place on first preferences, with just under eight and a half thousand votes. However, the Sinn Féin transfers benefit Pringle and he's very much back in the hunt now, very much in the mix. You have myself, Pat The Cope, Joe McHugh and Thomas Pringle fighting for those last three seats.

“I don't think any of us can be confident at the moment. You would be brave to call it at the minute. Pringle is definitely picking up more transfers, so he's probably doing his own assessment on the situation. In my view there are four candidates there and there are three seats and its going to be pretty hairy as it get towards the last few counts.

“The main thing I would be saying is that I am very grateful for the eight and half thousand first preferences which I got. The wind was against us [Fianna Fáil] on this occasion and they were hard fought for votes. We were seen as being too close to the government,” said Mr McConalogue.

Reflecting on Fianna Fáil's confidence and supply deal with the outgoing government, Mr McConalogue said it had been necessary for the country because of Brexit.

McConalogue added: “Having said that, the government went on for longer than it otherwise would have and, when the campaign started off, that worked against us.

“The public were looking for change. We ourselves have been facilitating the government because of Brexit but we wanted to change it and get it out because of the bad job it was doing on health and housing. However, when the campaign started, too much of the floating vote didn't move to Fianna Fáil

“It moved very strongly to Sinn Féin and they had a big result across the country and in Donegal.

“The public are sovereign and they make their decision and I am very grateful for the vote I got on a day when we had a bit of a wind against us. And just hopefully it will be enough to ensure now, as the transfers go on, I won't be caught and take that seat to work for the good of County Donegal,” said Charlie McConalogue.