Aontú candidate eliminated - where will her votes go?

Pringle leads the race at the moment 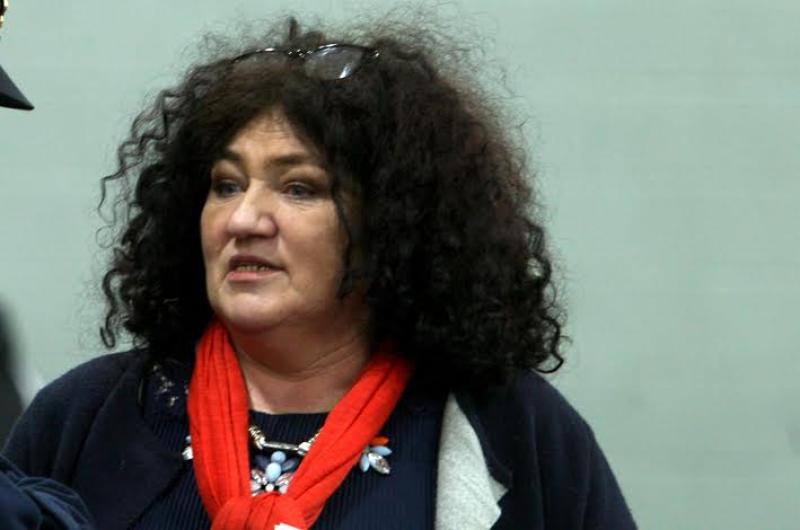 As the race hots up for the last three seats independent candidate, Thomas Pringle, has taken the lead over Charlie McConalogue by four votes following the sixth count distribution of Green Party Michael White's votes.

The tension here is palpable as we're now in the throes of the distribution of Aontú candidate, Mary T Sweeney's 3,600 votes.

Many are asking where these will go and according to tally operators it looks like they are moving in all directions and won't have too big an impact on the standings.

The current state of the candidates is as follows:

The non-transferable vote this time was 382 and as no one has reached the quota the lowest candidate Ms Sweeney was eliminated.