Fr. Ray Kelly the hot favourite to be booted off next 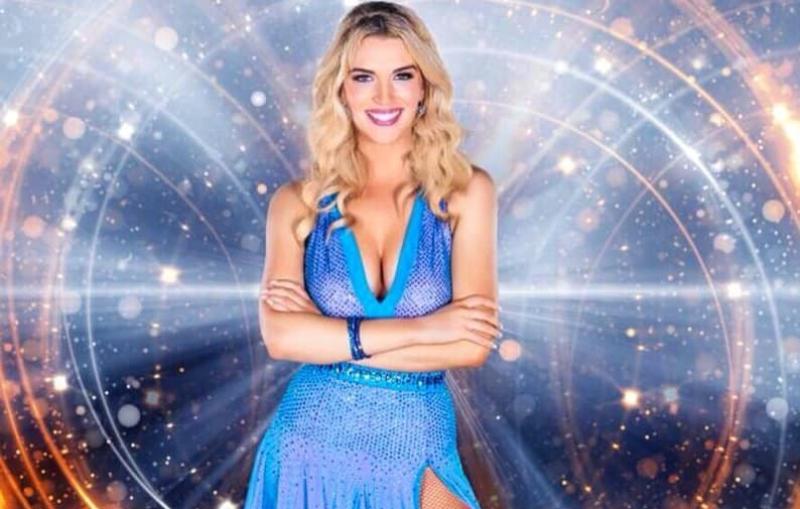 Fans of Dancing with the Stars took to social media to express their disappointment after Glenda Gilson was booted off, claiming she had more skills than some of the remaining contestants.

But now another popular contestant is in danger after Donegal model Grainne Gallanagh was backed into 9/4 second favourite from 7/2 to leave next.

Grainne has come on leaps and bounds and even scored a high 27 points just two weeks ago, but it might not be enough to see her stay another week if the odds are anything to go by.

Fr. Ray Kelly knows he in on borrowed time with the public keeping him safe so far, but he is now an odds-on favourite to be sent packing this weekend at 1/2.

However, it would be no shock should the Co. Meath singer remain on the show for another week as he has captured Irish hearts and seems to be having a great time.

Just eight celebrities remain in the competition with no eliminations last week due to switch-up week. Mary Kennedy is 8/1 to go next while Big Brother winner Brian Dowling is 12/1.

Sarah Kinsella, spokesperson for BoyleSports said: “Week after week we anticipate Fr. Ray Kelly’s elimination, but he has consistently defied the odds and could do the same again this weekend.

"He is 1/2 to go next but Grainne Gallanagh is not safe either at 9/4 from 7/2 and fans of the priest could answer his prayers yet again.”