Show some love for Australia this Valentine's weekend

Funder For Down Under 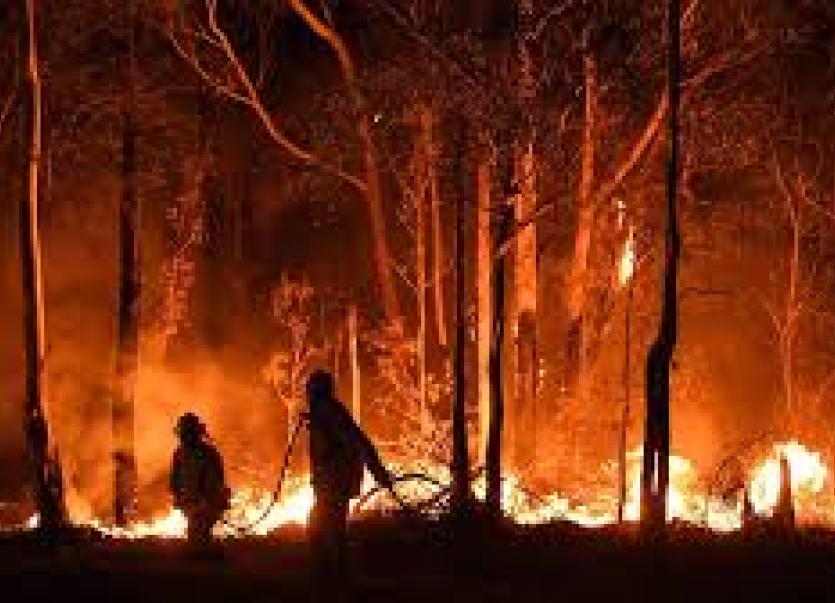 A fundraising event takes place this coming Saturday in Letterkenny to assist a community group in Australia fight the ongoing fire and flooding events there.

It's a musical extravaganza and takes place at No. 58 (Upstairs at The Central, Letterkenny) and involves several local bands performing with money raised going to the Gofundme campaign.

All proceeds will go to South Coast Community Support Group, a local voluntary community group, on the ground, helping out with where it's needed most.

Fire and flooding still ongoing in that country and to put things into perspective, an area the size of Ireland has been destroyed, 33 people are dead and billions of animals have been killed. And to make matters worse, at least 45 fires still burning.

Doors open for the Funder For Down Under event open at 6pm. Entry is only €5. All the artists and the venue have donated their services free of charge, so 100% of funds raised will go to where it's needed.

There is also a huge prize draw in progress with some amazing prizes to be won. Details on Bronwyn Walsh's Facebook page or search Gofundme 'Funder For Down Under'

Details of the Gofundme campaign can be fouond at: gf.me/u/w94jqi