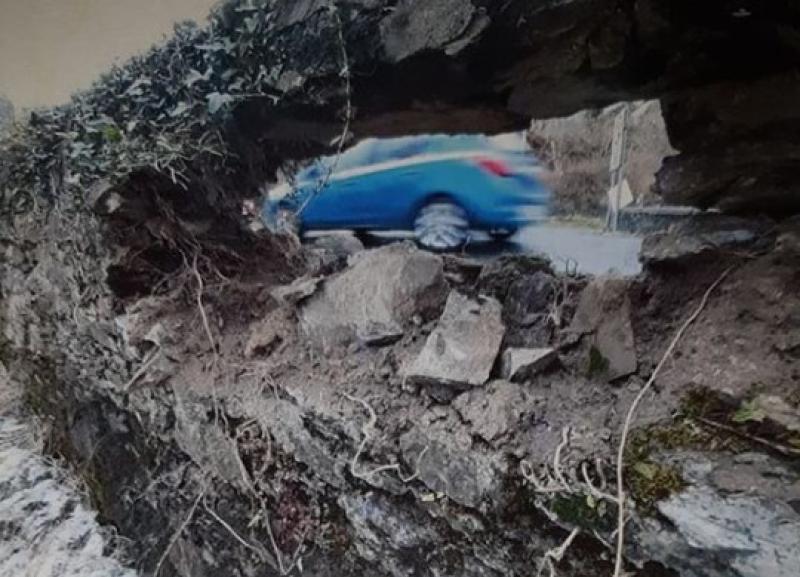 The vision of a new bridge and greatly improved road infrastructure at Fintra has moved a big step closer to fruition.

Cllr Niamh Kennedy (Ind) has been working tirelessly on this project since she was first elected to Donegal County Council in 2014.

Tuesday of last week was another milestone, with the preferred route design selected at a workshop of councillors in the Municipal District (MD) of Donegal.

Cllr Kennedy told the Donegal Post: “It is an excellent design with minimal impact on anybody.

“This is more than just a bridge, it is a road network that includes a cycleway and walkway. The old road will form part of that.”

The councillor is full of praise for those in Donegal County Council’s Planning Section who liaised the Department of Transport and Sport.

“Normally there would be no question of getting more than €5,000,000 and you would be advised not to ask for more than that,” said Cllr Kennedy. “But they were very pleased with this design. They said it ticks all the boxes for what you want from a project like this, so €6,000,000 has been approved, with €420,000 allocated for this stage of the project.”

The next stage of the bridge and road realignment project is Part VIII planning. This is a particular type of planning permission local authorities use for development. It includes a public consultation process that will take place over the next few months.

Once full approval is obtained, detailed plans will be submitted to the department. All going well, land purchase will be completed by the end of the year and preparation of tender documents can begin.

Cllr Kennedy said: “It is all going to plan and is being done according to protocol. It is all looking excellent.”

Ironically, during the night before the Donegal MD workshop where the design was approved, Fintra Bridge appeared to have been struck by a vehicle.

Cllr Kennedy mentioned the incident at the public Donegal MD meeting which took place ahead of the workshop.

“Fintra Bridge was hit late last night or early this morning,” she said.”It has got a big hole in it. You can see right through.”
The councillor said it was unlikely that the matter had been reported to gardaí.