Homeowners and start-ups being hit with huge water connection bills 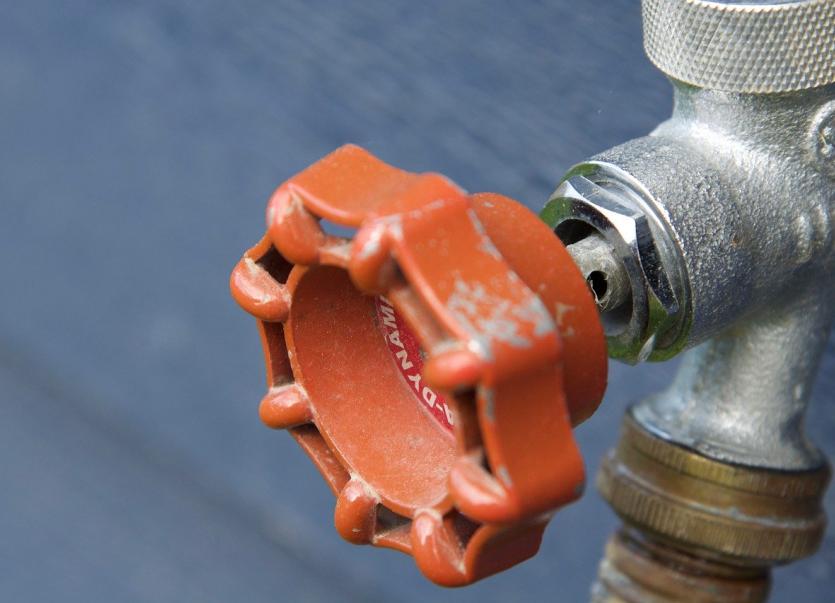 A family business start-up is in serious jeopardy after being hit with a €23,000 waste water connection charge.

Cllr Barry Sweeny (FG) is calling for Irish Water to show how the company arrives at such figures.
He put down a motion at the February meeting of Donegal MD: “That this municipal district calls on Irish Water to justify and show a breakdown of charges being placed on some customers for connections in this District.”

Cllr Sweeny told the meeting that it had become a recurrent theme where businesses trying to get off the ground were being hit with ridiculous water charges. Young families trying to build homes were in the same situation.

He gave an example of a family trying to build a business and create jobs.

“They went through planning and met all conditions and got environmental impact study,” he said. They ticked all the boxes and got Leader funding. They had costed everything to the last and things were going well.”

“This puts their whole project in jeopardy,” said Cllr Sweeny. “It is on hold as is the good that they are trying to do.

“One one side you have state bodies working with these people on a worthwhile project and then Irish Water came along and slap this hefty charge on them.”
The councillor said a breakdown had been sought but the reply was that it was approved under the Commission For Regulation of Utilities.

Cllr Micheal Naughton (FF) seconded the motion. He gave an example of where someone trying to build a house was told by Irish Water that it would cost €53,000 for a water connection. He said the person was told by a local contractor that he could do it for €2,000.

“They are just pulling figures out of the sky,” said Cllr Naughton. “How did they justify that?

“It is a monopoly. They have it all to themselves.”