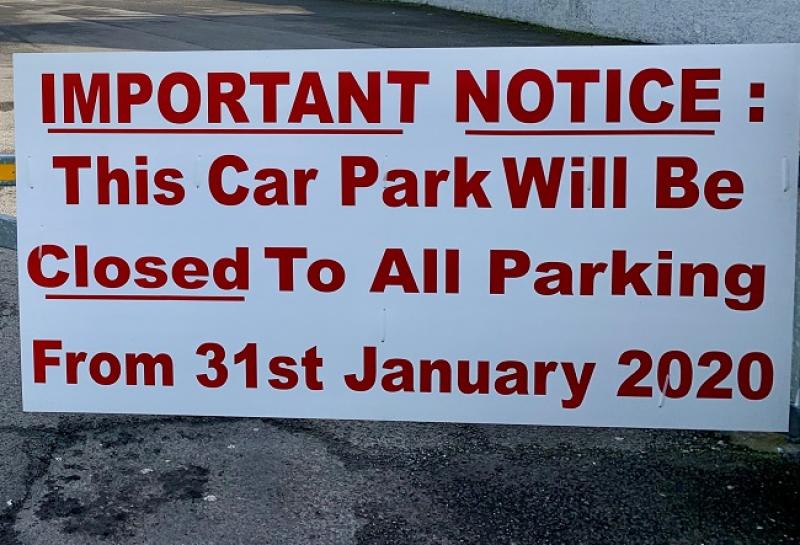 It could take months for by-laws to be put in place allowing the St Bosco Centre car park to reopen with pay and display in place.

The matter was raised by a number of councillors at the February meeting of the Municipal District (MD) of Donegal.

The car park at the St John Bosco Community Centre had until recently been used free of charge by members of the public. It closed on January 31 and since then, there have been complaints about dangerous roadside parking in the area.

But there will be no quick solution.

This is of particular concern given that there is a playschool and children’s playground in close proximity and safety is an issue.

Cathaoirleach of Donegal MD Cllr Noel Jordan (SF) said: “It is a huge issue because there are people who have nowhere to park. It is not that it is becoming pay and display that is the problem, it is, ‘how quickly will that happen?’”

Cllr Micheal Naughton (FF) asked: “Is there any quick solution? We don’t own the Bosco Centre and that is a problem but it is something we are all getting calls about.”

“When you get something for nothing people think you should keep getting it,” he said.

The Donegal Town councillor told the meeting that he had requested a meeting with the club.

He explained that one of the big issues for the car park owners was that they could not be held responsible for damage to cars.

“There were a couple of cars damaged there before,” he said. “We just had to draw a line. “The other problem is that you have groups using the hall and not able to get near it. You have elderly people going there and they can’t get parked near the door. It is being overrun.

“The Bosco Centre is being run by a voluntary committee looking to the best they can.

“We have to abide by what was decided.”

He did however acknowledge that it was difficult for people working in the town trying to get parked.

“They were looking for a cost-sharing arrangement that we would upgrade the car park and they would recoup from pay and display,” he said.

But for that to happen, new by-laws will have to be put in place and that takes time. Mr Sweeney said he was waiting for a report on pay and display by-law reviews.

“I hope that will come back sooner rather than later,” he said. “That should address the parking at the Bosco Centre but if there are amendments to by-laws that has to go out to public consultation. That will take a few months.”

Mr Sweeney stressed that the car park belonged to the St John Bosco Centre, saying: “It is a private car park and it is up to themselves what they do.”