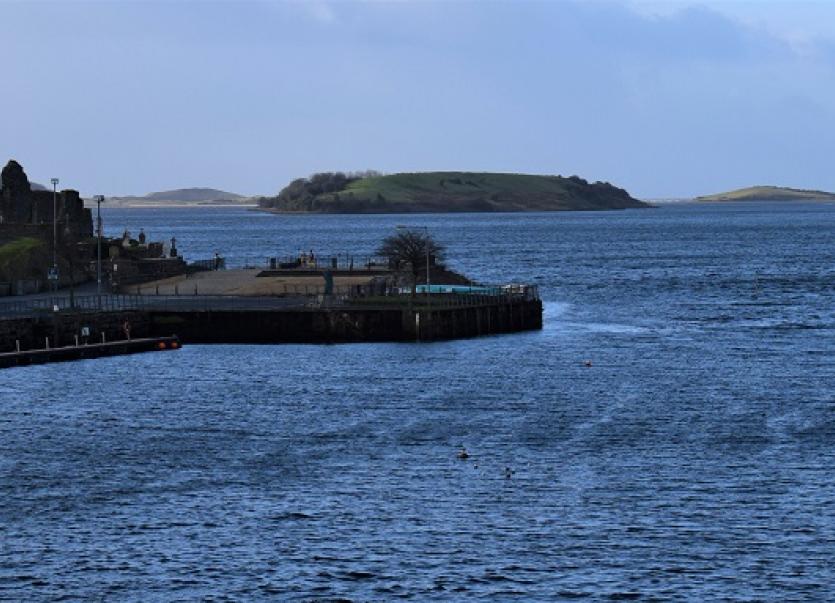 Councillors in the Municipal District (MD) of Donegal are angry and frustrated with Irish Water’s inadequate response to raw sewage pumping into Donegal Bay.

At least one instance of raw sewage entering the bay took place in the days between Christmas and New Year. One water user at the pier saw faeces and toilet roll gushing into the water near the slipway on New Year’s Eve and she said there was a terrible smell in the pier area.

Cllr Noel Jordan (SF) has again raised the matter at the February meeting of Donegal MD.

He said: “Irish Water have yet to come out to clarify their position and say it will not happen again. A number of groups contacted me to say they are not happy about that.

“It has come to the stage now where the oyster farm owners are questioning the waste enforcement down there.

“I don’t believe for one minute the response from Irish Water. We need to keep knocking on the door until we get an answer.”

Director Designate of Donegal MD Garry Martin confirmed that a complaint was being investigated.

He said that all the council could do was pass on complaints to Irish Water, and that they would continue to do so.

Cllr Micheal Naughton (FF) said: “It is nothing short of a disgrace that Irish Water don’t come to our MD meetings. Water is one of the of the biggest issues in the country and we are just getting fobbed off.

“If we can’t get access to Irish Water how can the general public get access? We have to push this forward.

Mr Martin said: “Every comment that is made here is consistent with what is coming from all MDs.”

Suzanne Bogan from Donegal County Council’s Environment Section said she would bring all of the comments to her line manager who would in turn bring them to Irish Water.