Councillor calls for road to be made safer for pedestrians 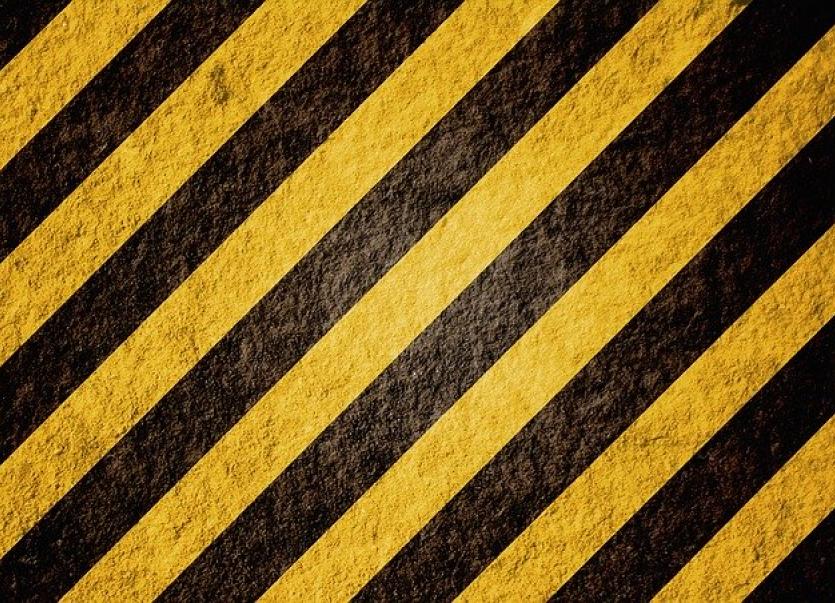 A busy junction in Killybegs town centre has five roads merging there, has no footpaths and is used by heavy vehicles including articulated lorries.

Cllr Niamh Kennedy (Ind) put down a motion at the February meeting of Donegal MD: “That the junction known locally as Cunninghams in Killybegs is investigated and that a solution for safe crossing at this crossroads is dealt with as a matter or urgency. That a safe crossing point be introduced for pedestrians wishing to access the bank and the post office. To investigate the potential of one-way traffic on this road and to introduce footpaths for pedestrian safety to the Shore Road.”

Cllr Kennedy said that traffic travelled at speed in the area.

“People trying to get across to the butcher and fish shop, trying to go to the post office.

“I would really appreciate if something could be done.”

The motion was seconded by Cllr Noel Jordan (SF) who said: “It is very busy especially with seafood activity. You have articulated lorries trying to get up the hill.

“It is certainly something we would need to get looking at.”

“You have five roads merging and a complete lack of footpaths, on-road parking and two-way traffic,” he said. “We need to look at one-way traffic and get parking off the street.”
He told councillors that he was trying to identify a suitable car park location.

“There are a lot of pieces that need to fit together here,” said Mr Sweeney.