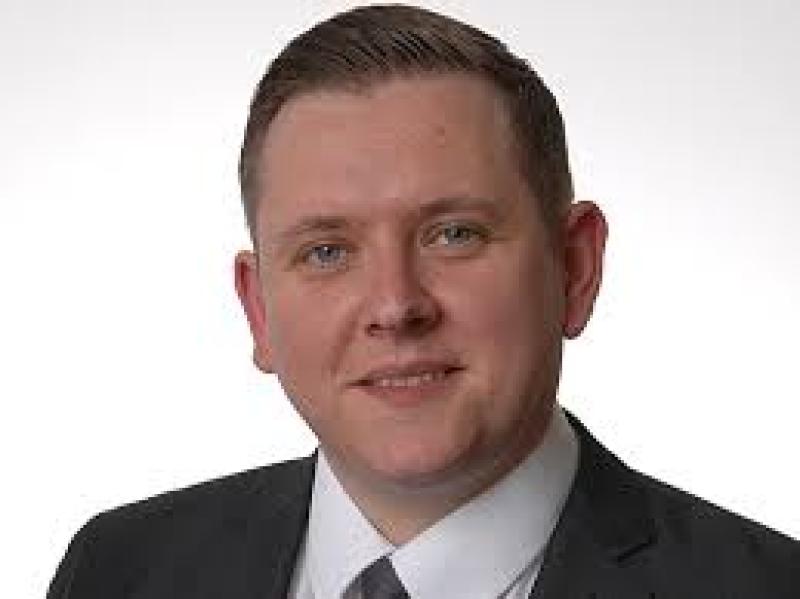 Concern was expressed at the first meeting of Donegal County Council's Climate Action and Environment Strategic Policy Committee that a number of sectoral positions on it had not yet been filled.

This was their first gathering since the council elections last May. The chairs of the various SPCs were selected at the council annual general meeting last June but the scheme for their establishment and operation was only formally adopted by the council at the November 2019 meeting.

Since then there has been intensive engagement with all stakeholders seeking nominees onto the various SPCs with varying degrees of success.

Director of water and environment, Michael McGarvey, said a position in the Development/Construction sector had not been filled yet as one body, the Construction Industry Federation declined to take part. There were other bodies and they would be contacted to see if they were interested.

Cllr Niamh Kennedy expressed concern that there was no representatve form the Fishing/Aquaculture section selected yet.

Committee member, Trish Hegarty said she had learned through the Public Participation Network (PPN) that many felt its representative should be independent and not a commercial interest.
Mr McGarvey said he would followed this and the earlier matter up.

Chairman, Cllr Doherty said he was happy that the words climate action had been included in the title of their SPC.

He said he was certain all members, old and new, would agree it was a very important issue.
"It's important that this SPC is seen to be taking action on climate change and renaming the committee is a very important and symbolic step."

He added he was also delighted to be its chair and looked forward to a fruitful and healthy working relationship with councillors and council staff.