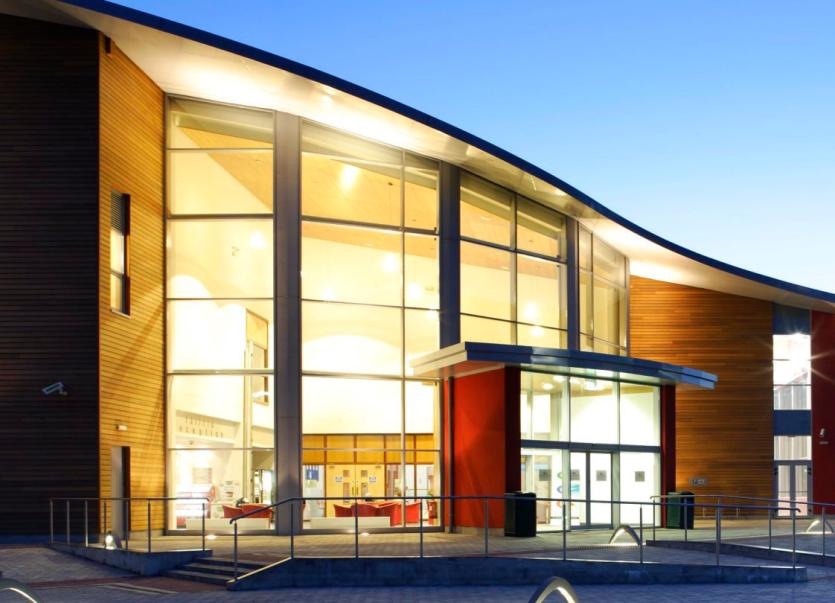 The Aura Leisure Centre in Letterkenny will be closed today (Thursday) following a flooding incident at the complex on Wednesday evening.

The centre was evacuated at around 8.30pm last night after flooding was caused by a burst pipe. Emergency services attended the scene.

The Aura Centre is hosting the World Tug of War Championships this weekend and the event gets underway today.

In a statement issued on the centre's Facebook page, Aura say the championships will go ahead as planned.

It's understood the main part of the building which will cater for the championships has not been effected by the flooding.

There are reports however, of structural damage to other areas, including the main reception area.

"Due to a burst pipe at our centre, the pool and gym is currently closed. Classes have also had to be cancelled.

"The World Indoor Tug of War Championships will go ahead as planned.

"We apologise for the inconvenience caused and thank you for your patience and understanding.

"We will issue updates on progress to get our centre fully operational again."