Fears that prank could lead to serious injury or even death 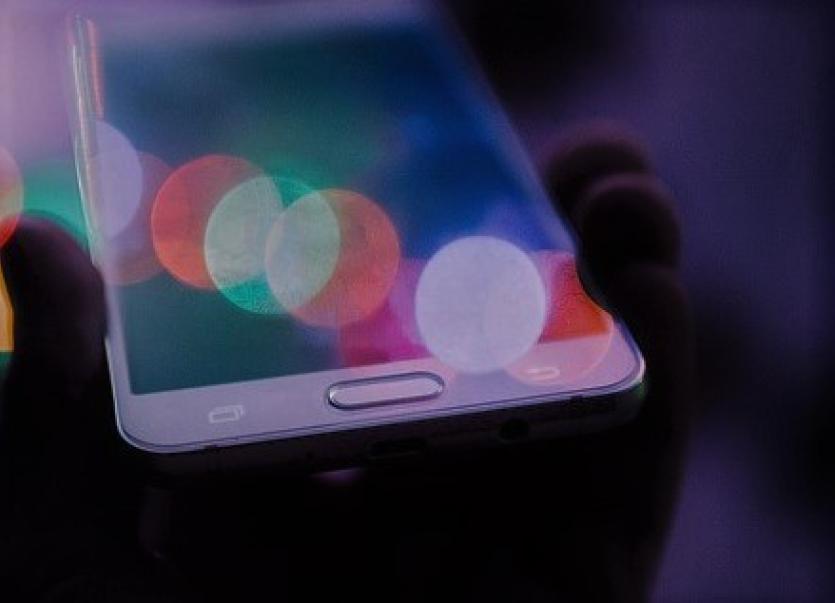 The 'prank' has become popular locally and there are fears that young people will get badly hurt with reports elsewhere of teens sustaining serious head and limb injuries. This ‘prank’ involves a small group of teenagers telling another teen that they are going to jump as high as they can in the air. But it is only the unsuspecting victim who jumps on cue. While he/she is in the air, the others then grab or kick their legs so that the victim falls heavily from a jumping position.

The entire episode is recorded and uploaded to social media.

Donegal parents are reporting that this craze is now popular locally and they are appealing to teenagers and children not to take part.

It is believed that this prank has led to a number of serious head injuries and fatalities worldwide. 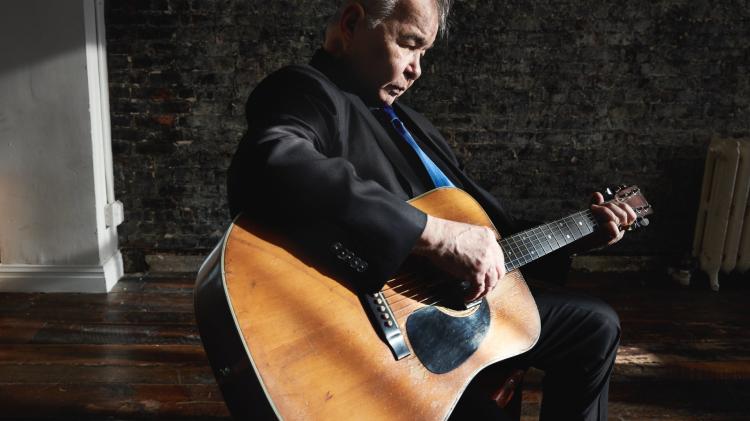