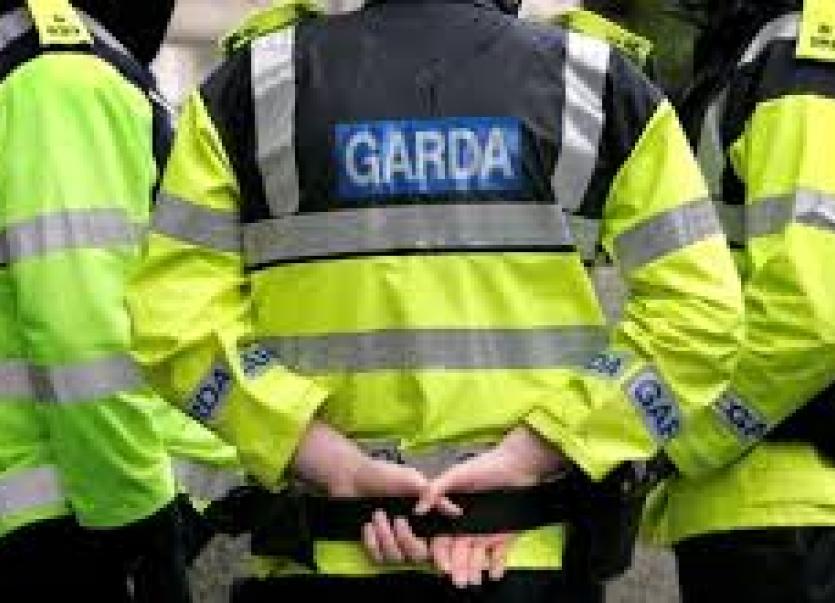 Gardaí in Glenties are currently investigating an incident in the town where is appears a gun was drawn and shots fired in the air.

Locals have reported that a man was spotted running down the Main Street around 12.15am before letting off in the region of five to six shots.

People who contacted the Garda Station were told to stay in their houses and keep all lights off.

An official report on the matter is due shortly.