The building has been unoccupied for many years 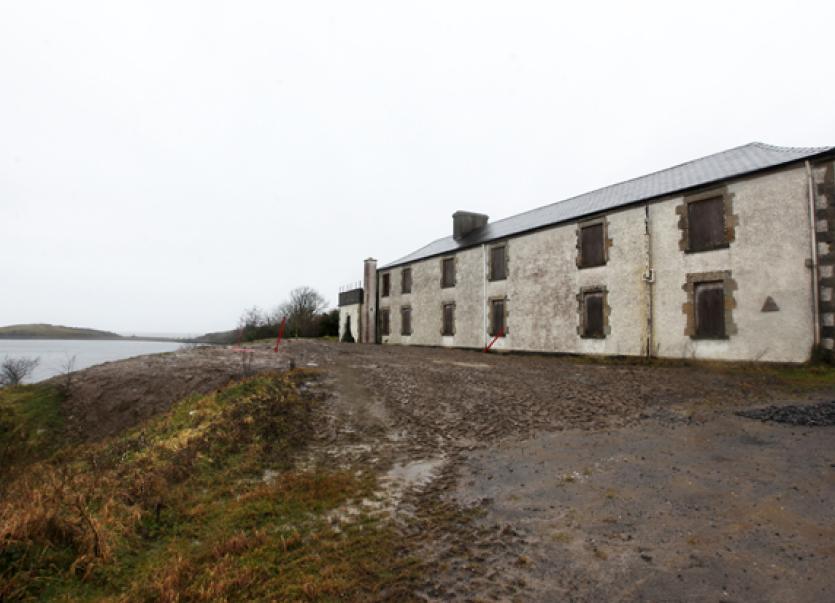 Planning permission is being sought to convert a former Donegal Coastguard station which dates back to the 1860s into residential housing.

Ball Hill Coastguard station near Donegal town was built in 1866.

It was used as a youth hostel by an An Óige from 1947 before it closed in  2004. The building has been lying empty since.

The former coastguard station, which is on the National Inventory of Architectural Heritage, is located close to Hassan's Point and has stunning views of Donegal Bay and the south Donegal coast.

Planning permission is being sought for the refurbishment of the building.

The application also includes the change of use of the two-story building to create four two and three-bed self-contained residential units.

The plans include the demolition of a former boathouse on the site and the construction of a new one.

It was part of the Killybegs Coastguard District and was one of nine stations that stretched from Donegal town to the Gweebarra River.