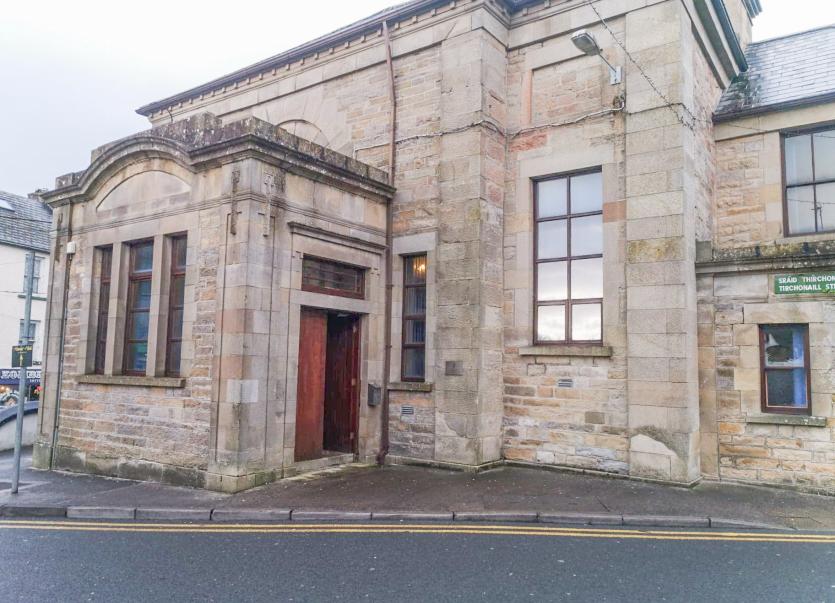 A Killybegs man who has been taking drugs since he was 14 has been jailed for six months after admitting to having cocaine to a value of €6,489 for sale or supply.

Donegal District Court heard that the drugs were “100%” the property of the defendant who was detected with the cocaine in a Donegal town hotel in 2018.

Kevin Doogan,28, of Drumaghy, Killybegs pleaded guilty to a charge of having the drugs for sale or supply and for unlawful possession of the drugs on March 15 at the Abbey Hotel, Donegal town in 2018.

Defence solicitor Frank Dorrian said the defendant was using any profit from the sale of the drugs to feed his addiction.

At the time of his detection he was using cocaine heavily and was spending up to several hundred euro per week on the drugs, the court heard.

The defendant mainly supplied friends and others who were addicted.

The defendant is in custody on another matter and is no longer taking drugs, Mr Dorrian said.

The defendant also had a drug debt which he was paying back to a third party, he said.

Superintendent Colm Nevin said he did not think that the defendant had completely moved away from the drugs trade.

Judge Kevin Kilrane said it was a very significant amount of drugs.

The judge said cocaine was a curse in the country at the present time and anyone who is involved in that trade “no matter how small” is playing a part in the “distribution of this poison.”

He said the Mr or Miss Bigs are never caught as it is usually someone who is further down the “drugs chain” who get caught, he said.

The judge said that many dealers say they are selling drugs to feed their habit, but they know what they are doing, and they know where the road is leading to.

Judge Kilrane said it had to be a custodial sentence for the defendant.

He jailed the defendant for ten months on the sale and supply charge, but suspended the final four months on the grounds that the defendant gets treatment for his addiction while in prison and remains under the care of the Probation Service for a year after his release on his own bond of €100.

The charge of unlawful possession of cocaine was taken into consideration. 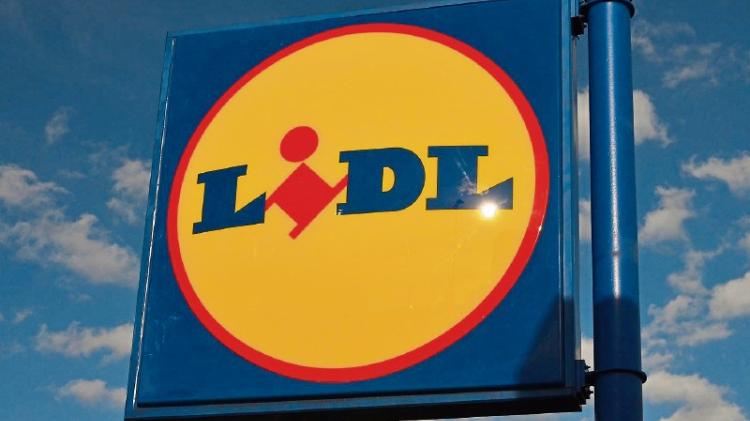