Buncrana had the lowest vacancy rate in the county at 13.1% 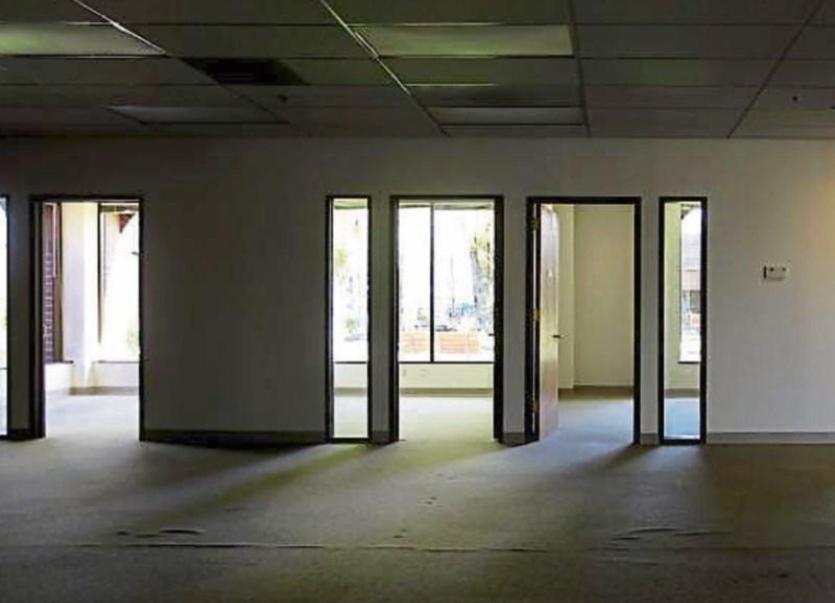 The five counties with the highest vacancy rates were all located in Connacht, a sign of the prominent east-west divide in terms of commercial activity.

Almost a quarter (23.5%) of all commercial properties in Ireland are located in Dublin, equating to 49,812 commercial address points.

Edenderry in Co. Offaly, at 29.1%, was the town with the highest commercial vacancy rate in the country.

Ballybofey dropped to second place in the list after registering a 3pp drop in commercial vacancies in 2019. The rate in the town now stands at 27.7%.

Buncrana had the lowest vacancy rate in the county at 13.1%.