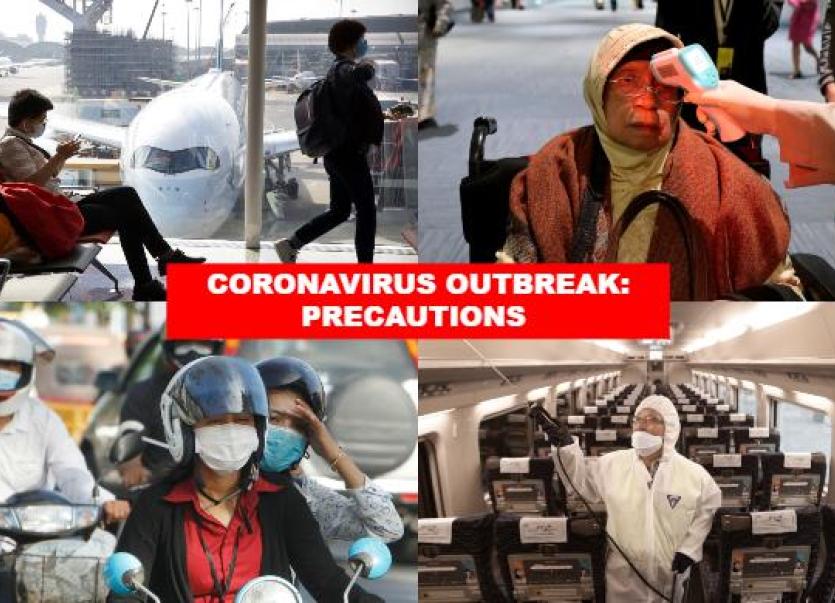 No Donegal pupils have been infected with coronavirus, but due to precautionary measures, a number of pupils at one school were sent home yesterday.

Thirty-four pupils and four teachers from Scoil Mhuire, Buncrana, stayed in a northern Italian ski resort in the Trento region. They returned home over a week ago.

School authorities decided to err on the side of caution when a new update from the Department of Health arrived with them on Tuesday night outlined what symptoms schools that visited the region should be looking out for.

Pharmacies throughout Donegal have reported many enquiries from customers looking for face masks and hand sanitiser kits.

Meanwhile, in Tenerife - a popular destination with many Donegal holidaymakers - four cases of the virus have been confirmed at a hotel where hundreds of tourists remain confined for a second day as a precaution.

Fergal Flaherty, the manager at country singer Daniel O'Donnell's Hole in the Wall bar in Tenerife, said they knew little about the incident.

“To be honest people in Ireland seem to know more about the virus than we do here,” he said.
“I first found out about it on Tuesday when I went back to the hotel after a game of golf and the receptionists were wearing face masks.

“We have had massive sand storms here over the weekend and I thought that was the reason but they told me that there had been an outbreak of the coronavirus,” he said.