ESB crews trying to reconnect power to homes across Donegal 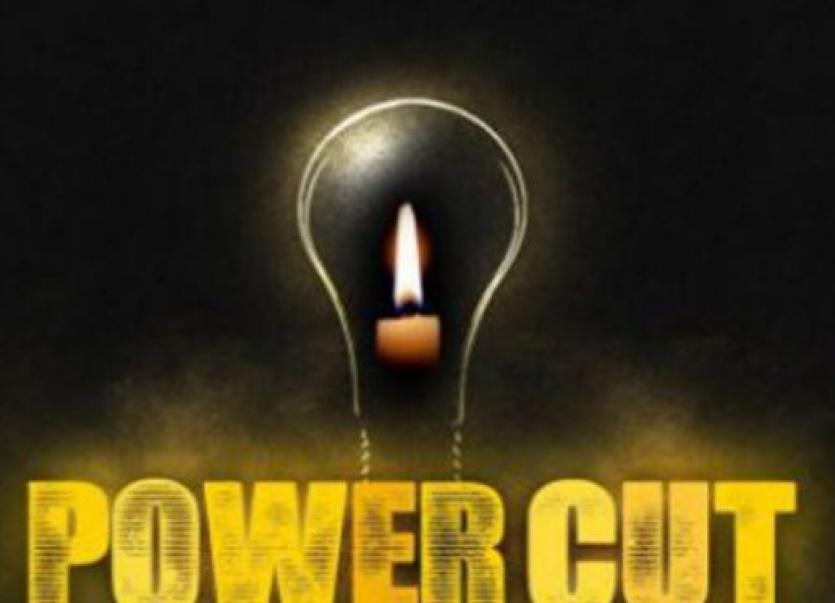 Dungloe is the latest area to be affected by power cuts as strong winds continue to hit Donegal.

Storm Jorge has passed, but coastal areas in particular are still being affected by winds.

Power remains out in areas of Ballyshannon and Cullion, having been restored to several thousand homes since yesterday morning.

Other areas which were affected include Bundoran, Glenties, Stranorlar and Donegal Town.

ESB crews have been on high alert throughout Storm Jorge and are working hard to restore power in all areas before nightfall.

Meanwhile, people are advised to watch for damaged power lines and to ensure that fallen branches or trees are not in contact with live electricity wires.