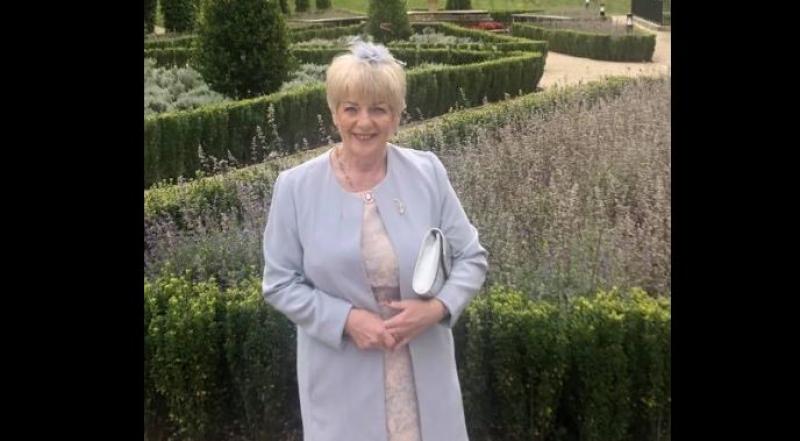 The late Margaret Grindel from Stranorlar

A Stranorlar man has sent a heartfelt tribute via Facebook to mark his mother's passing just a month ago. Denis Grindel is a member of the Choir of Man troupe that is currently touring America. The late Margaret Grindel passed away following a short illness. She was a most popular lady and as a former teacher at St Columba's College, Stranorlar, had influenced so many young people in a positive way throughout her career.

Denis wrote: "A month ago today we lay mum to rest. It's her anniversary months mind mass back home but I can’t be there as I’m with work in America but I wanted to commemorate the day with this song. It was one of mum's favourites and we sang it by her graveside. With the help of my friends from The Choir Of Man we put together this arrangement."

"Forever in my heart Mum.

“We’ll kneel and pray there for the ones who have gone, and hope that they’re proud of their wandering son”