Settlements were for under declaration or non declarations of various taxes 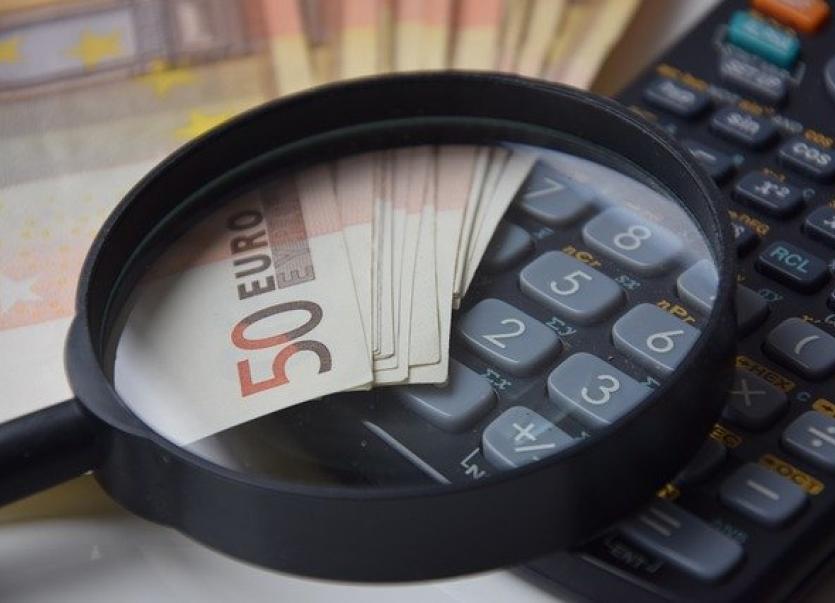 Five Donegal companies have agreed settlements with the Revenue Commissioners totalling almost €1.9m for under declaration or non declaration of tax.

The list of tax defaulters for the fourth quarter of 2019 was published on Tuesday. According to the list, the biggest agreed settlement in Donegal was haulier Jason Taylor of TLS Ireland with a registered address at Erneside Business Park, Ballyshannon. The total settlement of €656,689.00 consisted of under declaration of Income Tax, PAYE/PRSI/USC and VAT of €429,989.00, interest of €97,704 and penalties of €128,996.00. By December 31, 2019 €75,674 had been paid.

Business and management consultant Niall Tuohy of The Business Clinic, Cornagill, Letterkenny agreed a settlement of €337,181.83 for non-declaration of Income Tax and under declaration of VAT. By the end of 2019, €355 had been paid.

Plastic food container manufacturer Bhaile na Finne Plaisteach Teo with registered address Aonad 1A agus 1B, Baile na Finne agreed a settlement of €157,241.58, none of which was paid by December 31 last.

Newsagent James Edward McLaughlin of Castle Cottage, Cockhill Road, Buncrana agreed a settlement of €91,604.00 for under declaration of Capital Acquisitions Tax, Income Tax and VAT. The settlement was paid in full by the end of December.

The Revenue Commissioners have also published a list of prosecutions finalised before the courts in the last quarter of 2019.