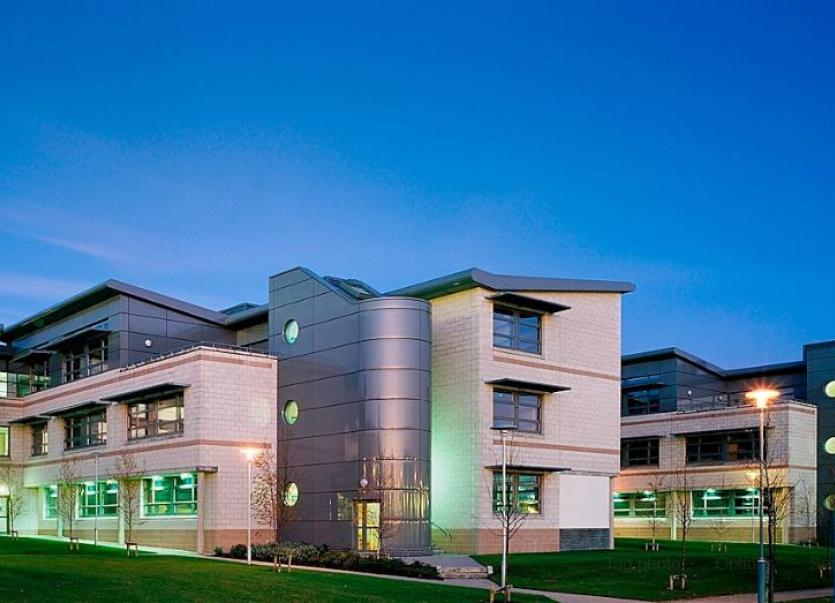 A greener future...Letterkenny Institute of Technology

Donegal Co. Council has given the green light for a major new project at Letterkenny Institute of Technology.

Planners have granted planning permission - subject to a number of conditions - to construct a biomass heat centre.

The proposed new facility will use wood chips or pellets and will reduce the third level institution’s current dependence on fossil fuels such as oil and liquid petroleum gas (LPG).

Biomass is already used as a heating source in a number of other major premises in the town, including the Aura Leisure Centre, Radisson Blu Hotel and Mount Errigal Hotel.

Plans for a biomass centre were first lodged back in 2013.

At the time, there were a number of objections from local residents, amid concerns about emissions from a chimney, and claims that such a building would be unsuitable in a largely residential area and that it would not enhance the appearance of the area.

Under the revised plans, the location of the planned new building has been modified “in order to allow for the future extension to the LYIT Campus Building” and “greenway route”.

As part of the planning conditions, archaeological monitoring will be carried out during the excavation works. If archaeological material is “shown to be present” then an Archaeological Impact Statement will be required.

The planning permission is valid until April, 2024.