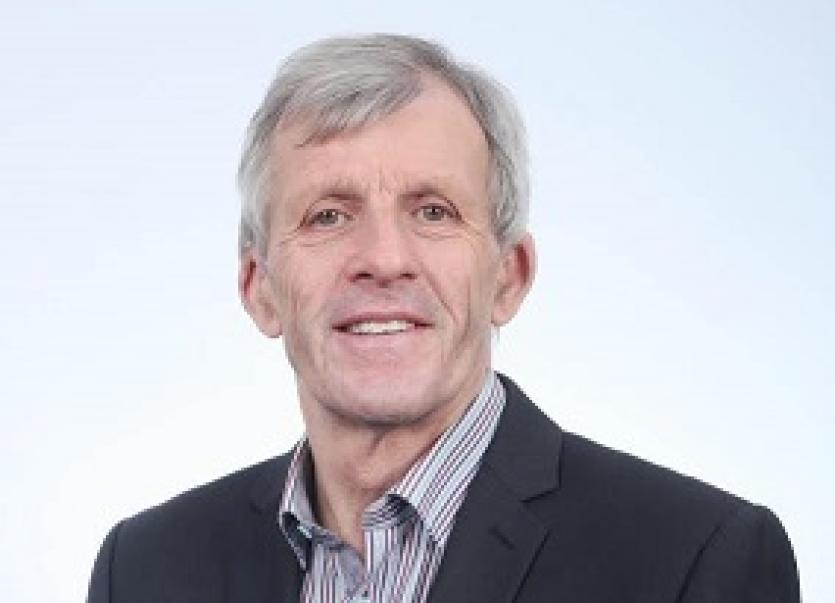 At IFA’s national council meeting, held in the Farm Centre earlier this week, the discussion focussed heavily on the upcoming round of CAP negotiations.

It follows the most recent EU Council summit, called to agree a new seven-year EU budget, known as the multi-annual Financial Framework (MFF), which broke up without agreement.

This would translate into an approximate €100m per annum cut to Irish payments. When inflation is taken into account, it will be a €1bn hit on Irish farmers over the period of the next CAP.

"This is fundamental to the viability and sustainability of Irish farms. Dropping €100m per year would have a devastating effect for farmers in
Co Donegal, who are already under huge pressure.

The Donegal County chair added the Irish and EU farmers had a savage battle ahead to try and turn this proposal around.

"IFA is a member of the European farm umbrella body COPA and, through tour office in Brussels, we are working with them and our sister farm organisations across Europe to ignite a campaign on CAP funding.

"We must battle together to avoid our sector being devastated by these savage cuts.

"There will be a time, very shortly, when we will be calling on every farmer to come together to give a strong message to our politicians at home and in Brussels.

"We will need all farmers and I will be urging all farmers from Co Donegal to put their shoulder to the wheel on this most critical matter. We must present a united front, not just in Ireland, but across Europe," he said.

IFA President, Tim Cullinan told the meeting: “The EU wants to put more emphasis on the environment and biodiversity in the new CAP. They want farmers to do more and more, but they want to pay us less and less.

"It is a total non-runner and we have to fight this cut every step of the way. The reality is that farmers need an increase in their payments. This must at least cover inflation and the cost of any additional asks being made of farmers. We need to get the €1.8bn up to €2bn.”

He added: “Farmers should make no apology for CAP funding. We supply high-quality, safe food at affordable prices for the consumer. We contribute to maintaining the environment and supporting the rural economy. The payments we receive are not handouts, as some describe them. They are payments for producing the most important product of all - food,” he said.