No change on St. Patrick's Day celebrations "as yet" 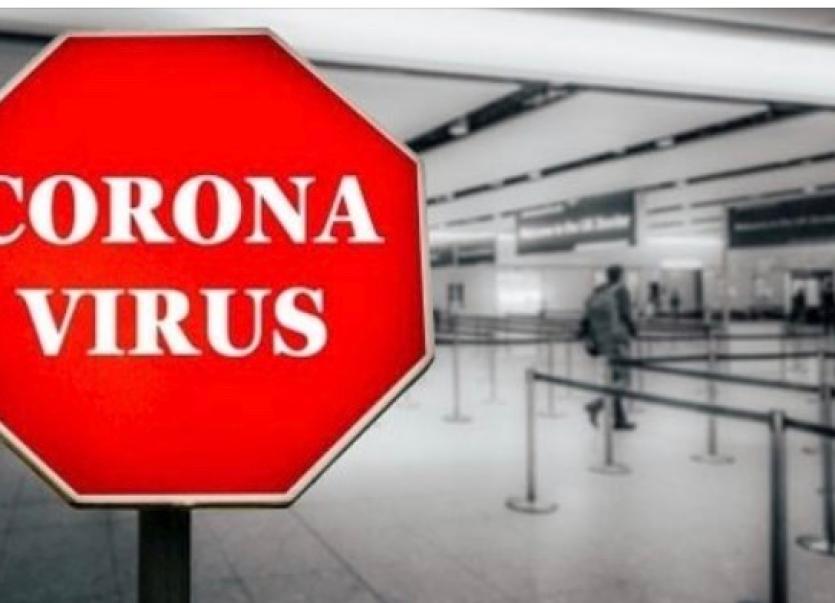 The five new cases in the Republic are:

A male in the east of the country associated with travel;

A female from the west of the country who is a contact of a confirmed case;

Another female in the south of the country who was in contact with a confirmed case and is a healthcare worker;

A male from the south of the country with a travel history which is being investigated;

Finally a female from the south of the country associated with travel also.

Meanwhile, plans for the St. Patrick's Day celebrations are still on track with the situation being monitored closely 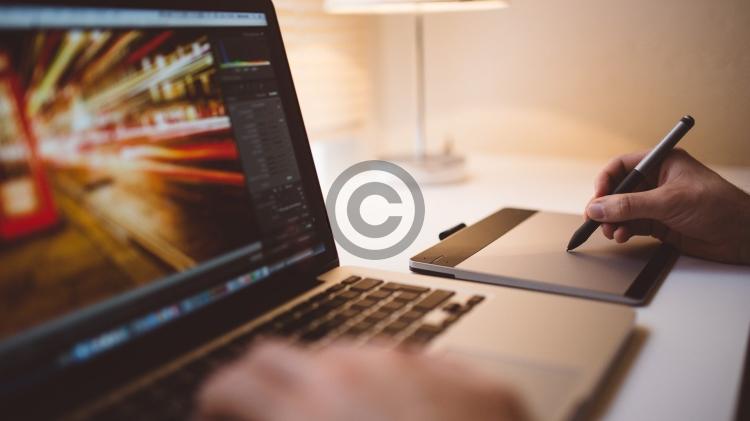