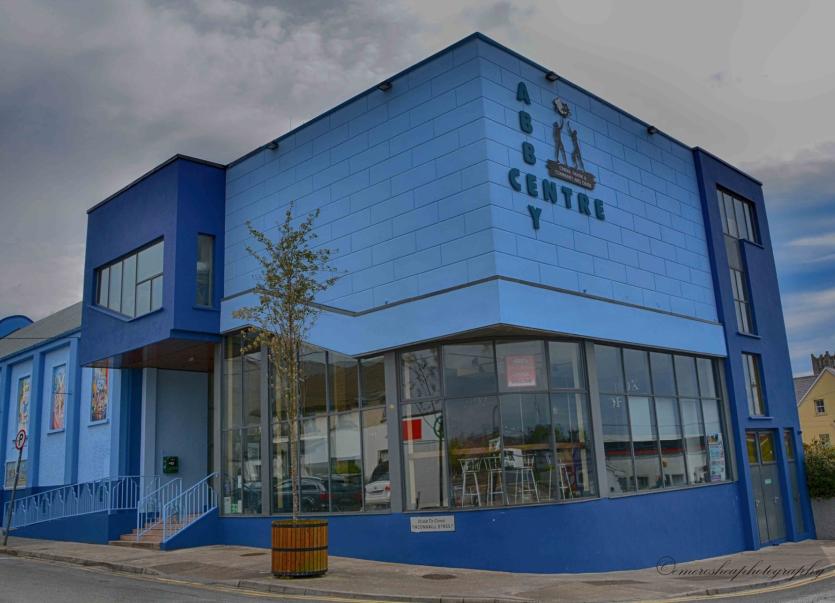 To keep Donegal drama fans entertained as they await the much anticipated Confined Finals in April, Ballyshannon Drama Society will present two one-act plays on March 18th, 19th and 21st in the Abbey Art Centre, Ballyshannon, at 8.30pm nightly. This promises to be a wonderful night of entertainment for all, with two very different productions on the same stage.

‘Faint Voices’ portrays the doomed relationship between the WW1 soldier-poet Francis Ledwidge and his lover Ellie Vaughey, and the impact of his death on family and friends. Ledwidge, known as the ‘Poet of the Blackbird’, was born near Slane,  and served in the British Army. He was killed in the Battle of Ypres in 1917.

A rollicking comedy! Tommy Boyle persuades Dan Murphy to impersonate his recently deceased father for the purpose of making a will. After a hurried make-up, Dan jumps into bed and poses as the dying man. The schoolmaster arrives to make the will…but things don’t go quite as planned, with hilarious results!!