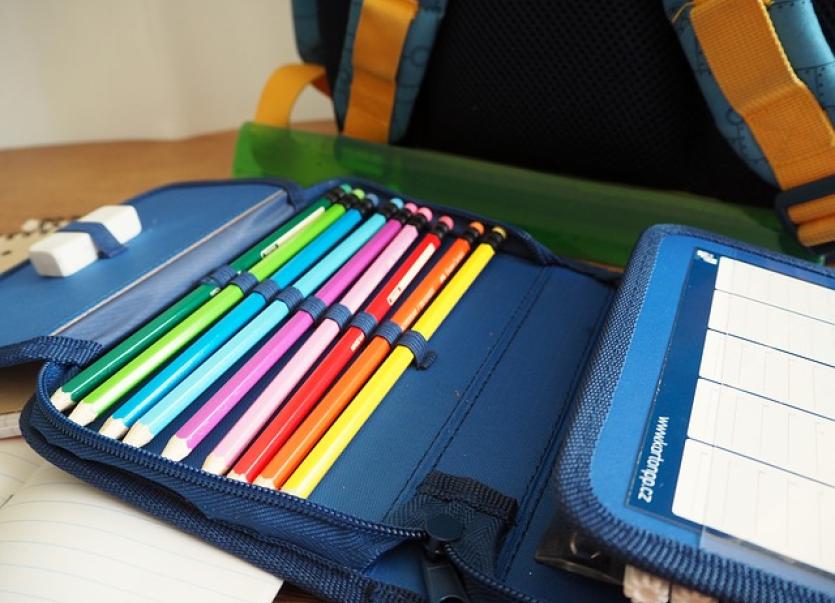 Minister for Education and Skills Joe McHugh TD, who retains his portfolio until the formation of a new government, has today announced the successful contractors are being finalised for works to get underway on major building projects for three schools in Donegal - St Mary’s Stranorlar, Scoil Cholmcille Letterkenny and Glenswilly NS.

“I am delighted to confirm that work for the three major school projects at St Mary’s, Scoil Cholmcille and Glenswilly NS is now just weeks away,” Minister McHugh said.

“Local contractors have been successful in tendering for the projects and once final paperwork is signed off in the coming weeks the diggers and workers can get on site.

“This is tremendous news and the projects are shining examples of this Government’s investment in Donegal. The works will be a great boost to everyone connected to the schools and the local communities.”

St Mary’s will become a new 24 classroom school; Scoil Cholmcille will get eight new classrooms, a hall, ball courts, removal of prefabs and works on the grounds; while Glenswilly NS will enjoy a five classroom extension, a GP hall and three special education rooms and other facilities.

“These are also really significant for each school,” he said.

“I visited Coláíste na Carraige just before the election and the work being done to grow and improve the school and the facilities is tremendous.

“The school is benefitting from new sports and athletics facilities thanks to €200,000 Government funding and now it has been approved for a new multimedia room as well as separate new classrooms for art and music and a new textile/graphics room.”

He added: “I’m also delighted to announce that Pobalscoil na Rossan got approval for three new rooms for music classes, design and communications graphics and textiles.

“This is on top of the planned extension for a new three class special education base, so having approval for the two projects is really significant for the school.

“Also in the Raphoe area, Government officials are working closely with Royal & Prior Comprehensive on the two projects being put in place for new classrooms and sports facilities.

“All in all this is a great day for these schools in Donegal.”

Minister McHugh added: “I know there are other schools in the county waiting for news like this and I am looking forward to following up on this announcement with other good news in the near future.”