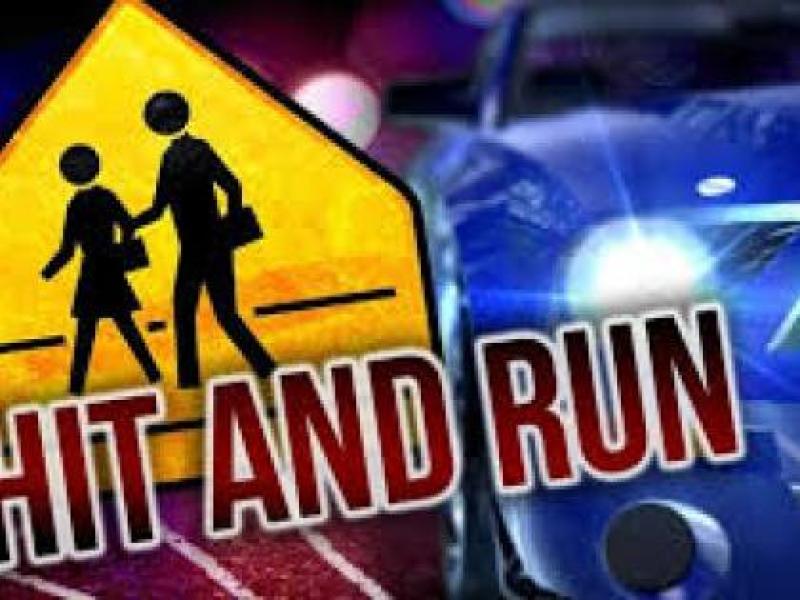 Gardaí have appealed for information about a hit and run which occurred on Sunday last, march 8.

They say it occurred just before 9.50pm on the Glenfinn Road outside Ballybofey.

"Gardaí were alerted to this and the fact that a cyclist was laying on the road injured. A number of people had stopped to assist the injured male who alleged that he had been hit by a passing car.

"The male was taken to Letterkenny University Hospital by ambulance as he had sustained quite serious but non-life threatening injuries.