Donegal councillor calls for a review of how CES and TUS operate, with workers to be better valued

“Only for these workers, towns and villages wouldn’t look as good" 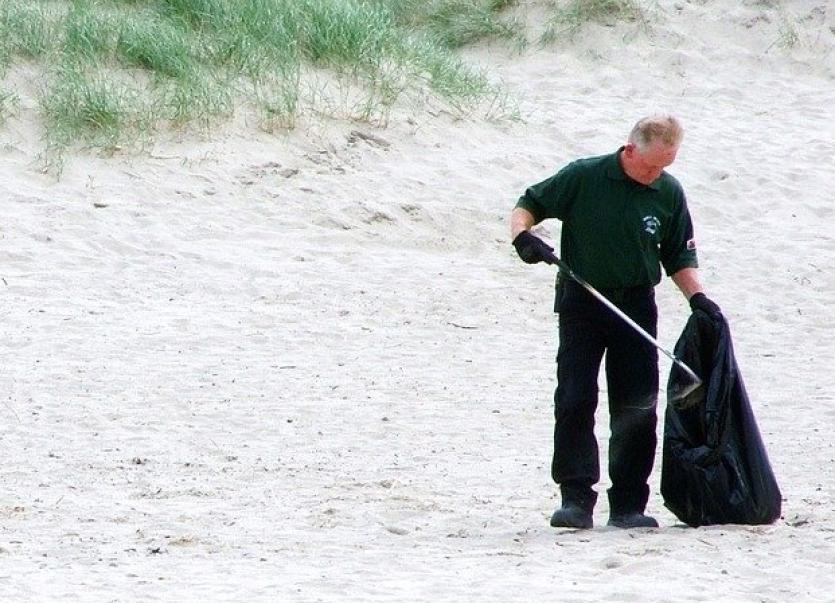 Workers on schemes such as Community Employment, TUS and RSS should be valued and the roles made more attractive.

That is according to Cllr Michael McMahon (SF) who put down a motion at the March Meeting of Donegal Municipal District (MD) with a view to changing how schemes work.

“Only for these workers, towns and villages wouldn’t look as good as they do,” he said.

One of the problems he cited was that most workers could only stay on a scheme for a year.

“In my opinion, the scheme is too short,” he said. “You only have them trained and then it is over.”

Another concern was the low rate of remuneration.

“They get €22 on top of their social welfare payment,” said Cllr McMahon. “We need to make it more attractive.”

He called on the relevant authorities to revise how the schemes were structured.

“They don’t realise how important these people are and the role they have in the community,” said the councillor. “Most of them are passionate about the work they do. They are working in their own towns and cleaning local beaches. They have an interest in what they do."

The motion was seconded by Cllr Barry Sweeny (FG) who said: “I would welcome some sort of review.

“We had TUS workers in Erne Entreprises in Ballyshannon over the years and it was great to see them progressing. They can grow into the roles and develop an interest in the environment, heritage or tourism.”