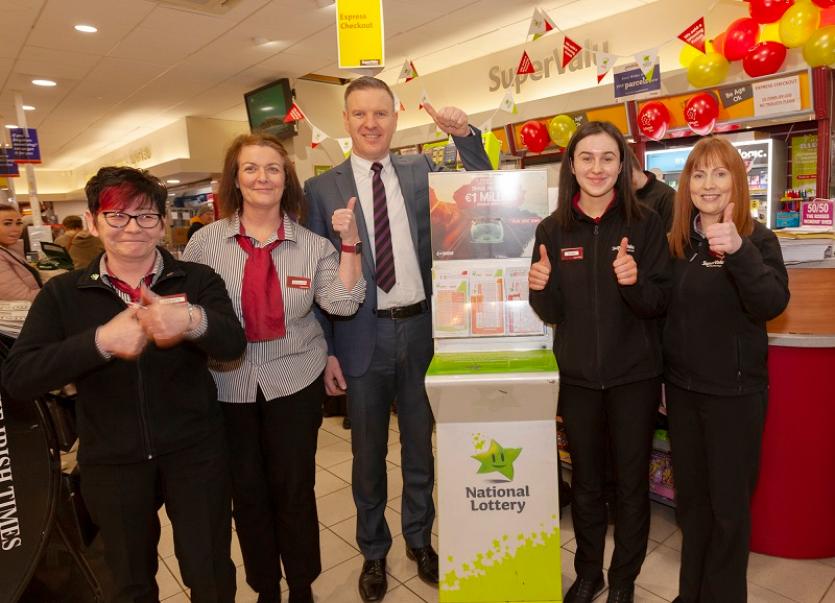 The €1 million winning lotto ticket sold in Donegal has been claimed.

One lucky punter believed to be from the Dungloe area is now a millionaire after scooping Wednesday night's Lotto Plus 1 jackpot.

The ticket was sold in Kavanagh's Supervalu in Dungloe - home of the famous 'Mary' festival.

A National Lottery spokesperson confirmed the winner had been in touch and they are now making arrangements to hand over the bumper cheque next week.

There was no winner of the €5,165,312 Lotto jackpot on offer which now which now heads for a massive €5.5 million on Saturday.