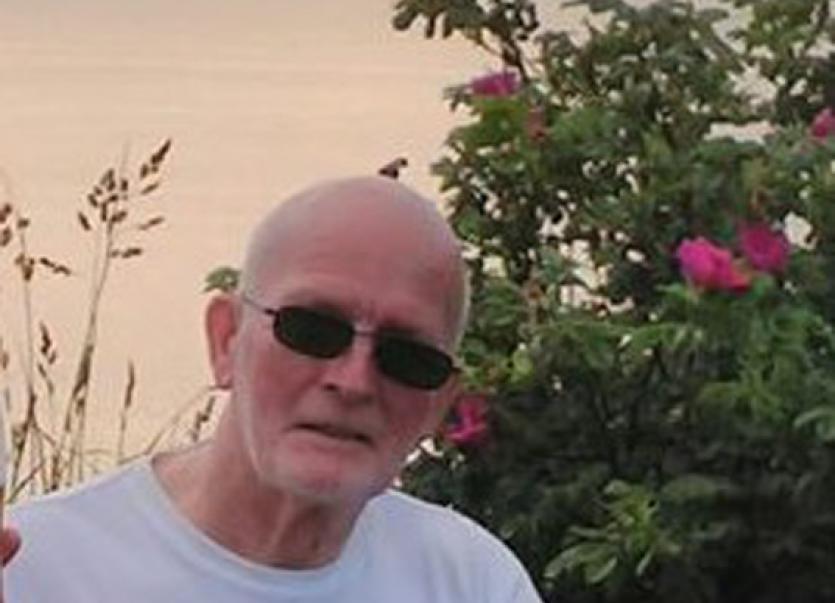 Conor Britton, who passed away on Monday, was a pioneer of surfing in Donegal and the north west

Conor Britton, one of Donegal’s best-known restaurateurs and hoteliers, has passed away.

The 68-year-old Rossnowlagh man passed away suddenly in a restaurant in Donegal town on Monday morning while enjoying a cup of coffee and his morning newspaper.

Mr Britton learned the hospitality business as a child growing up in his family’s Sandhouse Hotel in Rossnowlagh. He went on to train in what was regarded as one of the best hotels in these islands, the Russell Hotel on St Stephen’s Green in Dublin.

Many hospitality staff throughout the county will remember the Rossnowlagh man fondly as “the person in charge” of the Cert Hotel School which took place every Winter in Bundoran’s Great Northern Hotel.

He also worked in a managerial position in the Sandhouse Hotel before eventually establishing his own restaurant, Smuggler’s Creek overlooking the beach in Rossnowlagh.

Smuggler’s became one of the most acclaimed restaurants in the North West under his watch and was known for its great selection of fresh seafood and an extensive and carefully chosen wine list.

Like his brothers, Conor was one of the well known ‘Beach Boys’ who pioneered surfing in the early days and established Donegal and the North West as one of the top surf destinations in the country.

Since his death, there has been widespread expressions of sympathy from many friends and colleagues from all over the world.

He is survived by his wife Fun and family Christopher, Hazel and Tahlia, his brothers Barry, Willie and David as well as a large extended family. He will be sadly missed by his many friends.

He is predeceased by his parents Vinney and Mary and brother Brian.

Remains reposing at the family home, Ardeelen, Rosnowlagh.  Removal on Friday to Lakelands crematorium for cremation at 3 pm. To comply with government and HSE regulations on Covid-19 the family home and crematorium is family only.  A memorial service will take place at a later date.