Preferred new design needs to be approved by full council 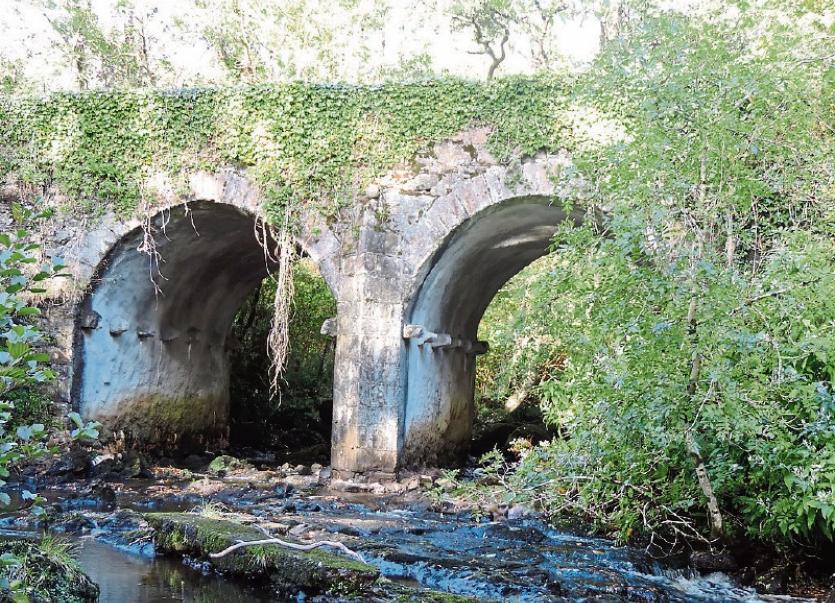 The proposed Fintra Bridge road realignment route will offer stunning views of the coastline and bay.

Furthermore, it meets all criteria from environmental, economic and safety points of view, as well as being in the best interests of all stakeholders. It will include a cycle and pedestrian path along the old road.

Gillian Dempsey and Cathal Moss from Donegal County Council gave a presentation on the selection process to members of the Municipal District (MD) of Donegal.

At the March MD meeting, Ms Dempsey explained that the significant realignment would run from the holiday homes west of the bridge to the Killybegs roundabout.

She explained why the new road was necessary, as well as outlining the route options that had been considered.

“There are six substandard bends along that route,” said Ms Dempsey. “The bridge itself is narrow and has a yield system.”

Three options were taken to an appraisal stage.

“Feedback from public consultation was good,” she said. “One problem addressed was that the road was unsafe for pedestrians and cyclists. That is why we took in the cycle path on the old road.”

She explained that criteria for selection were economic impact; safety - not too long and straight or the approach to the school would be too fast; environment - air quality, sound, visual quality, recorded monuments, vernacular interest, pedestrian and cycleways along to the school.

Ms Dempsey said council staff had been engaging with landowners to accommodate as much of their wishes as possible.

Funding of €420,000 has been granted for 2020 to get the project to the tender stage. The estimated construction cost is €6m.

As part of the local authority planning process, the route must now be approved by full council in April.

Cllr Niamh Kennedy (Ind) has been one of the driving forces behind this project since she was first elected to council. She is delighted to see the project reach this stage.

Cathaoirleach of Donegal MD Cllr Noel Jordan (SF) said: “We know the importance of this project. It has been there for years and we never got it to this stage. The department likes the whole idea of the scheme which puts us in a good position to get the funding and get the project finally finished.”

He said: “I like the sympathetic nature of the design to the environment and the topography of the area and from a safety point of view too. The use that is being made of the old road as a cycle path is a big plus and it is the kind of thing that should be replicated.

Nice to see the old and the new together. You can take a slower pace of life through the old road, see the twists and the bends and the old stone bridge.”

It is hoped that the tender process will be completed by the end of the year.