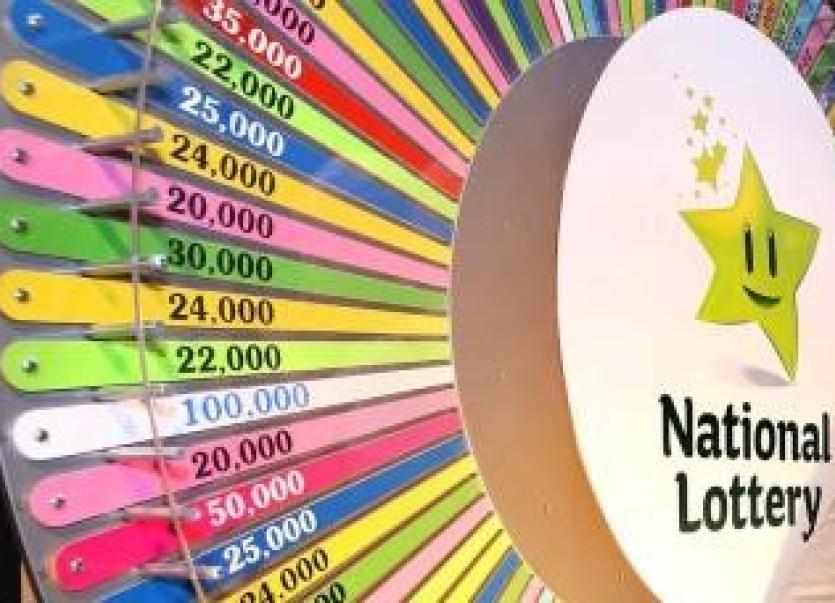 Winning Streak suspended due to Covid-19

The National Lottery has suspended its popular Winning Streak TV show as well as sales of the game's scratch cards due to Covid-19.

Special arrangements will be made for those due to take part this week and for people who have three-star scratch cards at home that they wish to submit.

National Lottery spokesperson Robert Magee told Donegal Live: "We have been in constant contact with the five people who were due to appear on the show this week. Obviously they are very disappointed that they can't come to Dublin and take part but they completely understand that the decision was taken for everyone's health.

"But we gave them our assurances that they would get a show. We will work with RTE to find a slot at a later date."

"Everyone else who sent in three-star cards this week or who sends them to us in the coming weeks will be included in a draw once restrictions have been lifted. We will do one more show for the people whose names are drawn."

As a result of the show being cancelled, Winning Streak cards will no longer be on sale.

Mr Magee said: "It wouldn't be fair to sell the cards and cancel the game."