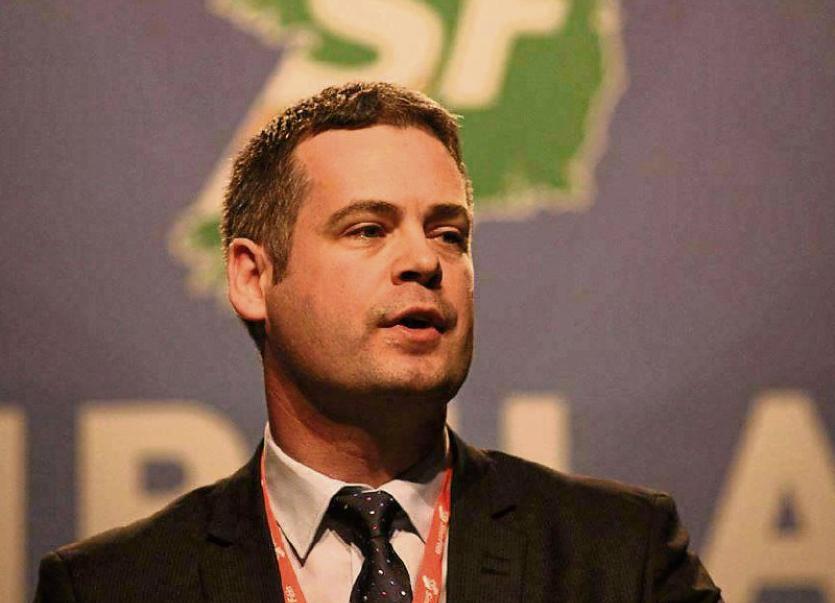 Donegal TD Pearse Doherty has this morning announced proposals for an Income Support Scheme to bailout workers and families.

This scheme would benefit every worker laid off as a result of the Covid-19 crisis and everyone who earns up to €32,500 a year would receive their full wage for the next 20 weeks.

Teachta Doherty said: "The scale of the economic challenge we are facing as a result of the Covid-19 crisis is immense and unprecedented. Immediate action is required to support businesses and the tens of thousands of workers and families who will struggle to survive during this emergency.

"We need a bailout for workers and families, and to support small businesses.

"Sinn Féin is proposing the immediate introduction of an Income Support Scheme to pay all workers who are laid off as a result of the Covid-19 crisis their income up to €525 per week for 20 weeks. The scheme will be applied retrospectively from 9th March.

"Those earning above this amount will also have this support, and the scheme would allow for employer top-ups to supplement their income.

"Pro-rata rates would apply to those who have had their hours reduced and the self-employed are also included in the scheme.

"It is proposed that this scheme will be paid through the employer, who would maintain workers on the payroll in order to avail of the scheme and they would be reimbursed by the State.

"We are also calling on the European Investment Bank to step up to the plate and allow businesses to access zero interest loans to cover costs during this crisis and this would be based on the employer maintaining workers on the payroll and re-employing them.

"This is an important intervention which would give workers and families some level of security during this crisis and also allow the maximum number of businesses to survive.

"It would also put us in a stronger position to rebuild the economy and society on the far side of this crisis." 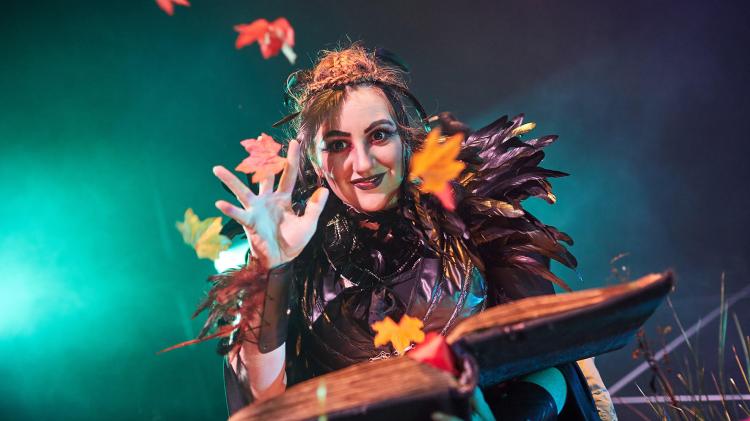