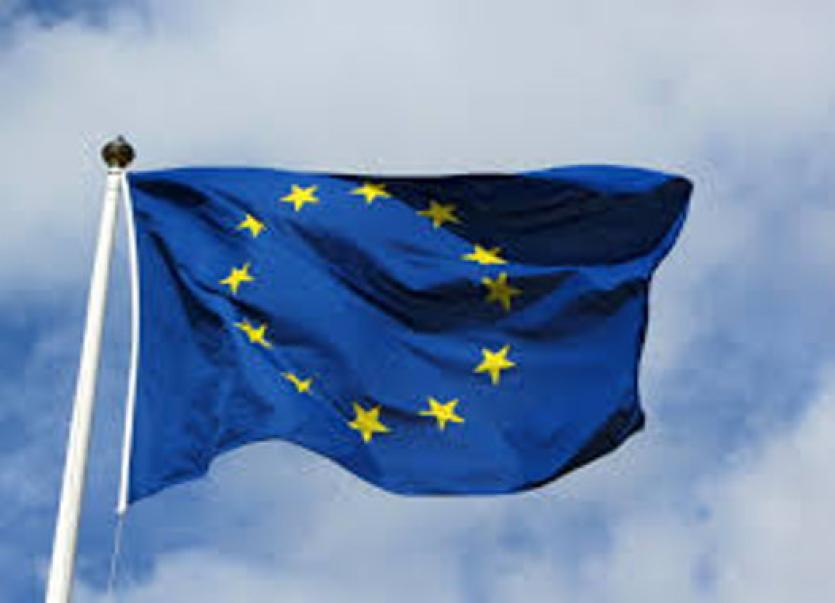 European funding package will be key

Ireland is to benefit from only €3m out of the €65 billion crisis funding promised by the European Union, a Sinn Féin MEP has claimed.

The money is to facilitate the purchase of hospital equipment, ventilators and masks, support for SMEs, and employment schemes.

Midlands North-West MEP Chris MacManus, who has been appointed a member of the EU Parliament’s Economic and Monetary Affairs Committee, said “it is clear the EU plan will mean little help for Ireland and called for a reappraisal of the distribution based on need.”

He continued: “I welcomed in principle last week the Commission plan and note the ECB commitments now in place. However, it is clear that Ireland will benefit in practically no way from the EU plan, and it will be from our own resources first and foremost that the fight against coronavirus will have to be resourced.

“The EU plan is based on allowing countries to use unspent structural funds rather than hand it back. I believe a fairer way would be to distribute the funding on the basis of need and solidarity. It is difficult to believe that Ireland is to receive such an incredibly small part of this €65bn.

He also called for the suspension of the fiscal and State Aid rules for the foreseeable, rather than relying on any so-called flexibility.

“This is a crisis of human life, and any rule tying the hands of governments must be thrown out and disregarded during the pandemic,” he declared.