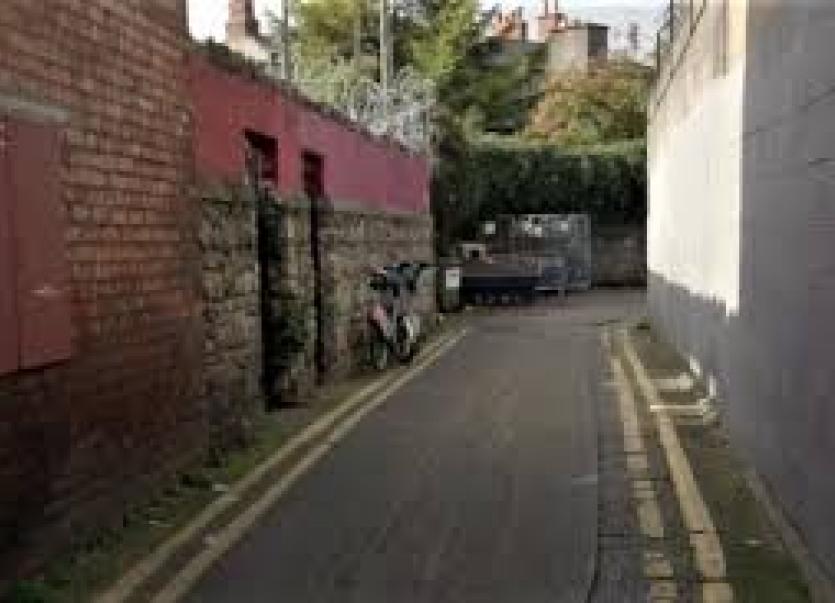 No one wants to take charge of the back lanes

Controversy and an internal dispute over who had jurisdiction over the maintenance of back lanes in Donegal County Council housing estates has thrown councillors into a bit of a frenzy in recent weeks.

"When it comes to back lanes the roads [department] maintains it belongs to housing. It's an ongoing issue and I would like to see some clarity and find out who is responsible for back lanes," he said.

Committee chairman, Bernard McGuinness, said he had been on the council over 40 years and this had been an issue right throughout this time.

"And there's nothing been done about it for 40 years. You get frustrated to say the least when one sends you to housing and the other sends you to roads. It's a serious problem.

Director of Housing, Corporate and Cultural Services, Joe Peoples said policies from the roads and housing SPC had already gone to council but didn't find favour.

"We will have to come back and revisit that one again. There's a lot of work done and it's a matter of a final decision in relation to that to action it and move it forward," he said.