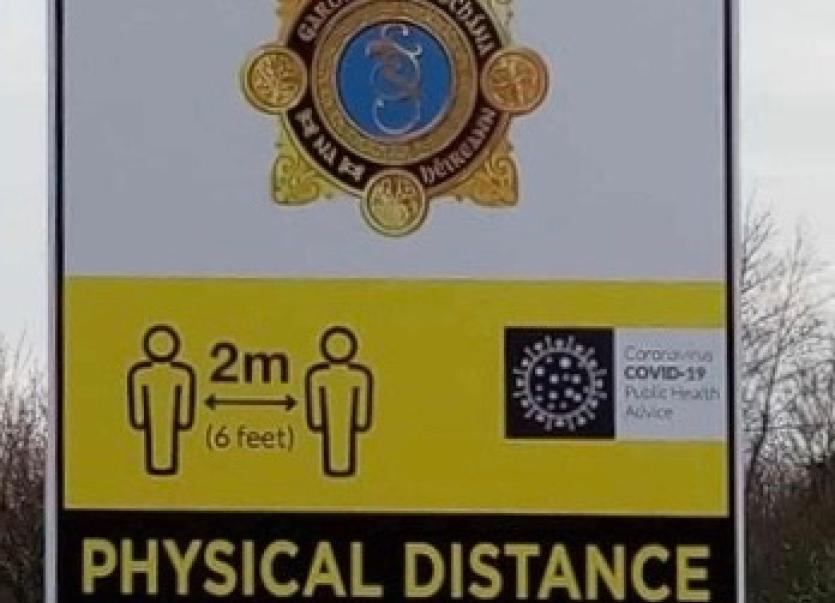 Start of a new journey
An old and maybe worn Chinese proverb is well known and goes along the line that a journey of a thousand miles begins with the first step. But it still has resonance today.
We are at the start of that journey and we know not where it will take us.
It made me recall that poem of the great American poet Robert Frost, 'The Road not taken' and I thought it would be interesting to share it: .

Two roads diverged in a yellow wood,
And sorry I could not travel both
And be one traveler, long I stood
And looked down one as far as I could
To where it bent in the undergrowth;

Then took the other, as just as fair,
And having perhaps the better claim,
Because it was grassy and wanted wear;
Though as for that the passing there
Had worn them really about the same,

And both that morning equally lay
In leaves no step had trodden black.
Oh, I kept the first for another day!
Yet knowing how way leads on to way,
I doubted if I should ever come back.

I shall be telling this with a sigh
Somewhere ages and ages hence:
Two roads diverged in a wood, and I—
I took the one less traveled by,
And that has made all the difference.

We are all on that less travelled road now. It will be a journey that none of us want to take, but we know we must.
There will be strength found in the most darkest of spaces and happiness found in the simplest of pleasures.
It will eventful but at least make sure we all in this journey together.

Don’t fear your tears
There will be many, many tears in the days ahead. Yours, mine and tens of thousands around this county and country.  It may come across you all of a sudden, it may be very powerful, it be soft and gentle. It may hit you for no reason. Your normal stoic self and resilience will have no resistance. So embrace your tears.

It was a life lesson I learned as a teenager, when my late Dad, who was the solid rock, the protector of our family, my hero to this day, said to me that only real men cry. I had been watching a television programme on the Troubles in Northern Ireland.

I was exasperated at the futility of one group of people, who had so much in common with each other,  hell bent on killing each other. He could see the tear in my eye that I was fighting to hold back. He just said: “It’s ok son, real men cry!’  So embrace your tears ...

Donegal flag
I don't know if it will gain any traction, but I thought to myself, wouldn't it be a great idea to get those Donegal flags flying high across the county to show our solidarity and support for frontline workers and those battling the Covid-19 pandemic at the coalface, both here, abroad and around the country.

I’m sure I was not the only one. We may not have a lot to cheer about at the minute, but this small mark of appreciation and solidarity can bring the wide Donegal community together in these challenging times.

As things are expected to get much worse in the coming weeks, there had never been a more important time to show our county colours - until we get that chance to raise them again in Páirc an Chrocaigh, in the future.

The real enemy that never was confronted
I noted with interest the comments made just last last month of WHO (World Health Organisation)
"The world spends billions of dollars preparing for a terrorist attack, but relatively little preparation for the attack of a virus, which could be far more deadly and far more damaging economically, politically and socially.

This is frankly difficult to understand, and dangerously short-sighted."
There is also a speech Doing the rounds on the internet from Bill Gates. It was like he was speaking today about the Coronavirus and it being the real enemy of mankind. The thing was, it was a speech from 2015.

This global pandemic was coming. Apparently everybody in the scientific and medical communities who study these things, knew that it was on the way.

Apparently, the only people who didn’t know or rather, ignored it, were the world’s populations and their governments.

No more reaching out, it’s washing hands
I’ve always been a Neil Diamond fan. I remember as far back attending a concert of his in Croke Park in early 1992. Little did I know that when I returned later that year, first Mayo and then Dublin, that things would be so different.

So when I saw him changing the words of his tune to "Sweet Caroline", to washing hands instead of reaching out, it was a note of the changing times and a riposte to those idiots that were seen singing his classic song in some pubs a couple of weeks ago, when social distancing was still being ignored by certain elements!

How different things are now . . .

Michael McHugh joined the editorial staff of the Donegal Democrat newspaper in 1992 and has reported and commented on the many changes in Irish society over that time. He has also served as Sports Editor and Editor of the Donegal Post and now works for its expanded media group, Iconic news, which supplies daily news and sport through its very successful online platform www.donegallive.ie